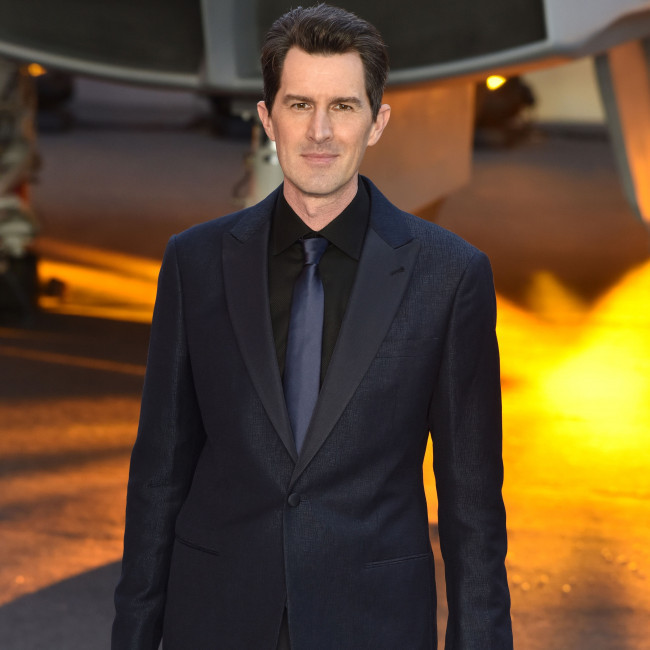 Joseph Kosinski found it challenging waiting for 'Top Gun: Maverick' to be released.

The 48-year-old director has helmed the sequel to Tom Cruise's iconic action film and described the frustration of the various delays to the movie's release due to the coronavirus pandemic – although he is glad that it has been released in cinemas.

Speaking to The Hollywood Reporter, Joseph said: "It was hard, but it would have been much worse to see the movie get released in a non-theatrical way because it is in the 'Top Gun' DNA to be a theatrical experience.

Val Kilmer reprises his role as Admiral Tom 'Iceman' Kazansky in the sequel and Joseph was delighted to see the star – whose voice was permanently damaged after a two-year battle with throat cancer – share the screen with Cruise's Maverick once again.

Asked about his favourite moment in the blockbuster, the 'Tron: Legacy' director said: "The one that really sticks out is the scene between Maverick and Iceman. I have always been a huge fan of Val (Kilmer)'s, and to be able to have him and Tom reunite not only as characters but as friends who hadn't seen each other in a long, long time, it was a very emotional day."

Kosinski recalled how he and producer Jerry Bruckheimer were unsure if Val could feature in the movie before the actor suggested a way that Iceman could be integrated into the story.

The filmmaker said: "Jerry and I met with Val very early on because we all wanted Iceman to be in the film, but we didn't know what was possible given the struggles with his health.

"It was Val who came up with the idea about how to integrate Iceman into our story. The whole concept of Iceman was Val's idea, and then we wrote those scenes and came up with the storyline."