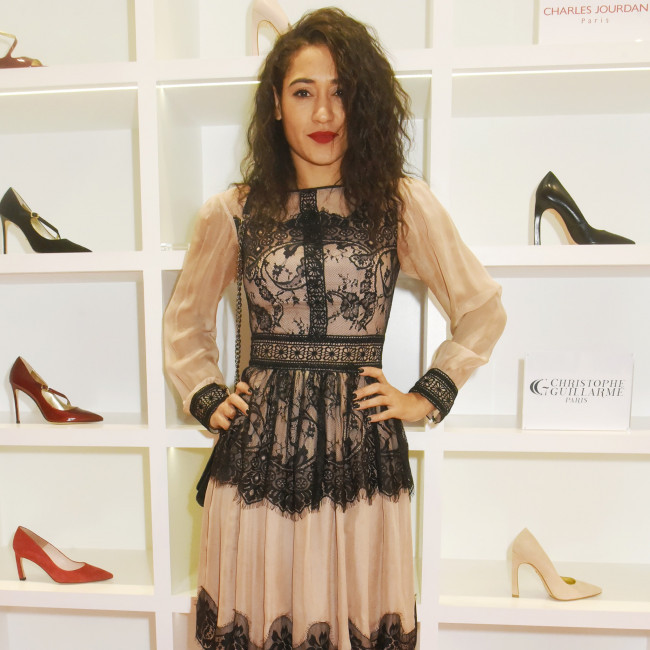 Josephine Jobert: I want to become a Bond girl

Josephine Jobert wants to be a Bond girl.

The 35-year-old actress – whose cousin Eva Green appeared in ‘Casino Royale’ – would love to be a part of the franchise and even saves messages from fans who think she’d be a great fit so she can show them to casting directors if she ever gets the opportunity.

She said: “I’d love it. It’s so funny – and I’m not making this up – I receive so many messages from people and fans who say to me, ‘You should be the next Bond girl.’

“It’s something that happens pretty often and I screenshot every single message.

“I have to keep them in case I meet the casting director and I can say, ‘Look at this.’“

The ‘Death in Paradise’ star is also writing a film of her own and hopes it will take Hollywood by storm.

She said: “I’m writing something with my mother, a movie blockbuster – we’re dreaming big.

“We’re going to keep writing together and we’ll see.”

The French actress almost gave up on her dreams when she was younger after some harsh criticism from a modelling agent.

She told HELLO! magazine: “I actually wanted to be a model when I was younger.

“My mum took me to a modelling agency and the woman there was a bit rude. She said I wasn’t photogenic and I’d never be able to be on stage.

“My mum was shocked but she said to me a few years ago that she would like to find that person again and say, ‘Be careful what you say to young teenagers because my daughter is an actress and she’s on screen.’

“Acting was pretty natural to me because I have a cousin and mum, stepdad – everybody’s in the industry, either in front of the camera or behind.

“For me, that’s the way life has always been.”