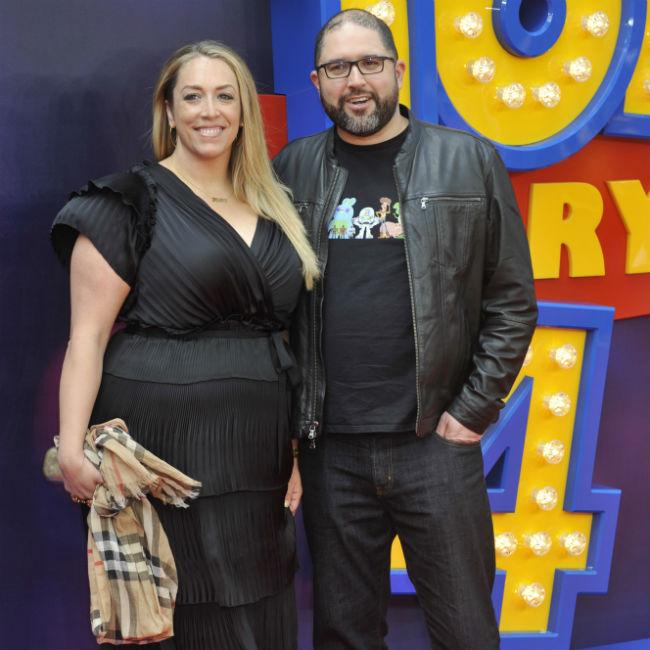 Josh Cooley is to direct 'Little Monsters' for Universal.

According to The Hollywood Reporter, the 'Toy Story 4' filmmaker is to helm the family-friendly horror movie produced by Todd Lieberman and David Hoberman for Mandeville Films.

The project is based on the work of concept artist Crash McCreery, who has worked on projects such as 'Jurassic World' and 'Rango', and will explore Universal's iconic relationship with the horror genre.

The studio is keen to benefit from the recent success of 'The Invisible Man' by continuing to develop more movies based on its horror history. Universal Studios made its name with the Universal Monster movies beginning in the 1920s with Lon Chaney's 'The Hunchback of Notre Dame' and 'The Phantom of the Opera'.

The creature features continued to be popular with audiences for the next three decades with 'Dracula', 'Frankenstein', 'The Mummy', 'The Wolf Man' and 'Creature from the Black Lagoon' all being major hits whilst making household names of Bela Lugosi, Lon Chaney Jr. and Boris Karloff.

Plot details on 'Little Monsters' are being kept under wraps for the time being, although sources have described it as a love letter to classic Hollywood with a story that takes a multi-generational approach to the monsters.

Cooley has also been approached to direct an animated prequel to 'Transformers'.

The 41-year-old filmmaker will be behind the camera for an origin story that will be set on the planet Cybertron, the planet where the living robots come from.

Cooley made his directorial debut on 'Toy Story 4' and revealed how he felt "numb" after seeing the reaction of Tom Hanks, who voiced Woody, at the film's premiere in the US.

He explained: "I had Tom sitting right in front of me the entire time, and he hadn't seen the movie yet. When it was over, he turned around and had a huge smile, and shook my hand. I was so numb. I can't quite remember what he said, but it was positive."