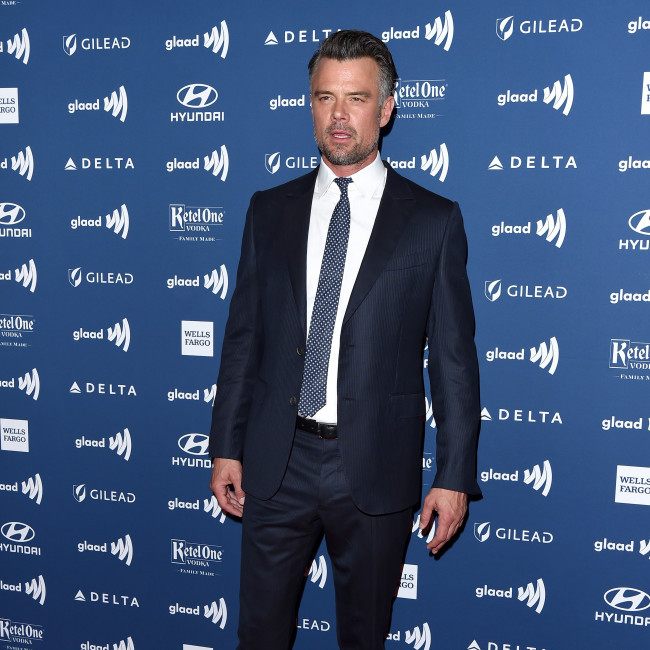 Josh Duhamel to direct and star in Buddy Games sequel

Josh Duhamel is to direct and star in a 'Buddy Games' sequel.

The 49-year-old star has launched production on a follow-up to the 2019 comedy 'Buddy Games' with fellow cast members Kevin Dillon, Dan Bakkedahl, James Roday Richardson and Nick Swardson all returning from the first movie.

The new project is shooting in Vancouver and will see Ginnifer Goodwin marking a new addition to the ensemble cast.

The original movie followed a group of friends as they reunited for an assortment of absurd physical and mental challenges known as The Buddy Games. In the process, the group healed old wounds and righted past wrongs all while figuring out the true meaning of friendship.

The sequel follows Bobfather (Duhamel) and his friends following the death of one of their own as they take an unexpected journey to commemorate his life.

They make their way to the place the Buddy Games tradition started after making the decision to steal the urn and flee his funeral but things go south when they find themselves in the middle of Spring Break.

Duhamel and Michael J. Luisi are producing the movie, which has been written by Gabriel McKinley.

Josh said: "I've never had as much fun as I did making the first 'Buddy Games' and honestly feel like 'Buddy Games 2' is shaping up to be every bit as fun as the first.

"After the success of the first movie, I'm beyond excited to get the band back together to do it again."

Josh has a number of projects lined up in addition to 'Buddy Games', including the crime drama 'Bandit' with Mel Gibson and the rom-com 'Shotgun Wedding' with Jennifer Lopez.