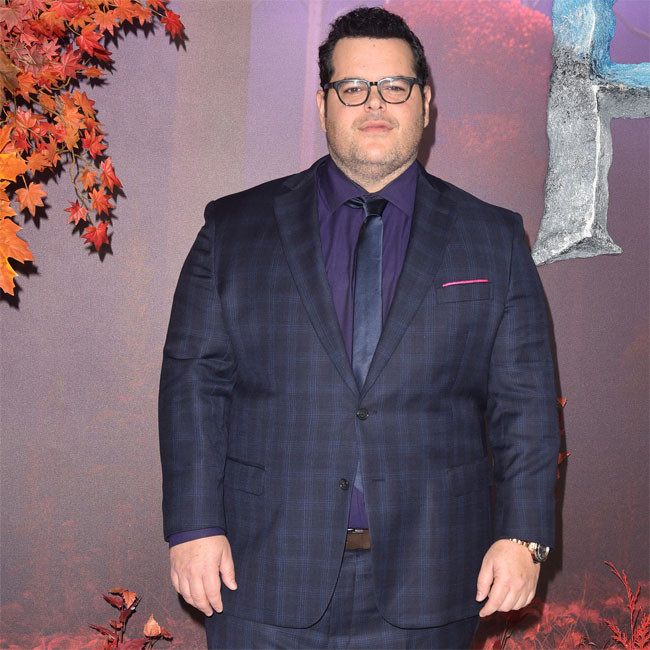 Josh Gad has confirmed 'The Hunchback of Notre Dame' adaptation is "getting closer".

The 39-year-old actor was revealed in January 2019 to be producing a live-action remake of the movie, and while there is yet to be a public casting announcement by Disney, Gad has teased the film is still moving forward.

A fan asked Gad for an update on the movie, and suggested Hiba Abouk would be perfect in the role of Esmeralda.

They wrote on Twitter: "we need to know what's gonna happen with the hunchback live action remake you are to direct. it's postponed or cancelled. for the role of esmeralda i truly recommend @HibaAbouk! please have her in mind whenever the casting process starts (sic)"

David Henry Hwang is penning the script for the film, and Alan Menken and Stephen Schwartz are behind the music.

Gad also offered an update for the new 'Honey I Shrunk the Kids' movie, 'Shrunk'.

In response to a fan who asked what happened to the motion picture, he wrote: "Covid happened. We were in pre-production. Just trust. A little patience will go a long way! Honey will shrink the kids again. (sic)"

Rick Moranis is expected to come out of retirement for the project.

He starred as Wayne Szalinski, an inventor who accidentally shrinks his own and his next door neighbour's kids before throwing them out with the trash, in the original 1989 film.

The movie has been described as a "legacyquel", meaning it will contain elements of the original film's plot while existing in the same universe as the three films in the franchise and be a continuation of the overall story arc.