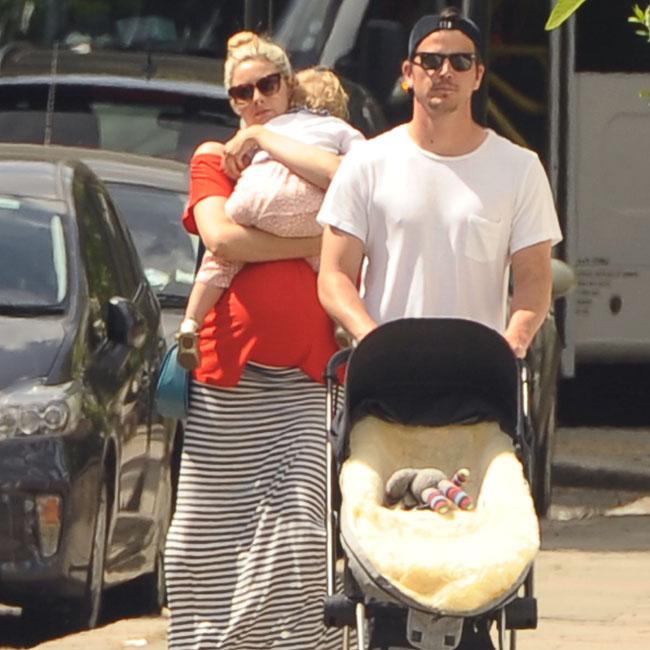 Josh Hartnett tries not to let his darker roles affect his personal life.

In new movie 'Inherit The Viper', Josh plays the older brother in a family affected by opiate addiction and violence but Josh says he can shake off his character once he leaves the set as he doesn't want to upset his children with partner Tamsin Egerton.

Josh, 41,told Variety: "I'm a father now, and I've taken on a lot of dark roles over the years. I try not to take too much of it home with me because things like this especially can be really taxing and not healthy to bring around young kids. But also, it's just not my story. I put myself into the situation as best I can while doing the job and understand it as best I can, but in a way, my job is to portray the emotions of the situation as opposed to living them."

Josh believes 'Inherit The Viper' tells an important story and he spoke to several people affected by opioids as he researched his role.

He said: "We shot this two years ago. The world of opiate use and what has become known as the opiate crisis on the Eastern seaboard was relatively fresh. It was before it became a political talking point and before a lot of people were paying attention to it. The script, I felt, handled that very touchy subject in a smart way. I felt like, if you're going to tell the story well, tell it in a small way -- about a family -- and leave the larger implications to the audience. In my opinion, it's sort of a little poem.

"I did some research on my own, and we also had some people that we were able to talk to that had either dealt these drugs or had been addicts themselves. About the time that we started to film, the story really started to break in the national press. Suddenly, there were all these firsthand accounts, and there were lots of videos and things online that were absolutely horrible to watch, but necessary."