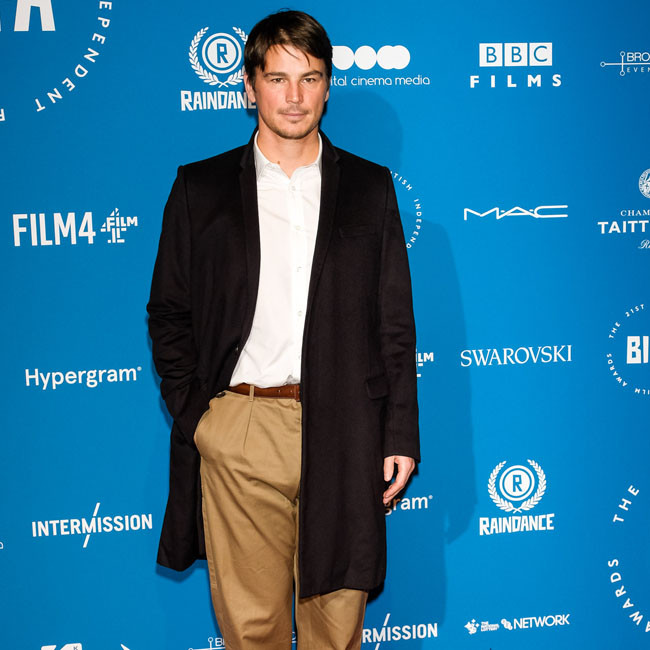 Josh Hartnett rejected the chance to play Superman and Batman.

The 42-year-old actor had the opportunity to play the two iconic superheroes earlier in his career but feared that he would be "boxed in" and "someone else's puppet" if he took either of the roles.

"I was very aware of the choices I was making and I wanted them to be my choices."

The 'Penny Dreadful' star insists he has no regrets about turning both roles down, although he admits "at the time it didn't seem like the sort of decision I would be talking about 15 years later".

Josh added to the Metro newspaper: "There were a lot of powers that be that wanted me to pursue those films, but I have always interested in stories about people and I didn't want to be boxed into that superhero type.

"Back then a lot of actors had to fight really hard to get their career back after they played those characters."

Hartnett is currently starring in 'Target Number One' as real-life Canadian journalist Victor Malarek, who attempted to free petty drug dealer Alain Olivier after he was sentenced to 100 years in a Thair prison when he was framed by police.

Josh said of Malarek: "He is very charismatic and heroic. When it comes to corruption or abuse of power, he will throw himself in the way of the metaphorical bullets to save the people he is trying to write about."

Josh explained: "I like to prepare a lot, but I don't go full Daniel Day-Lewis – I am not immersed through the entire production as the character."