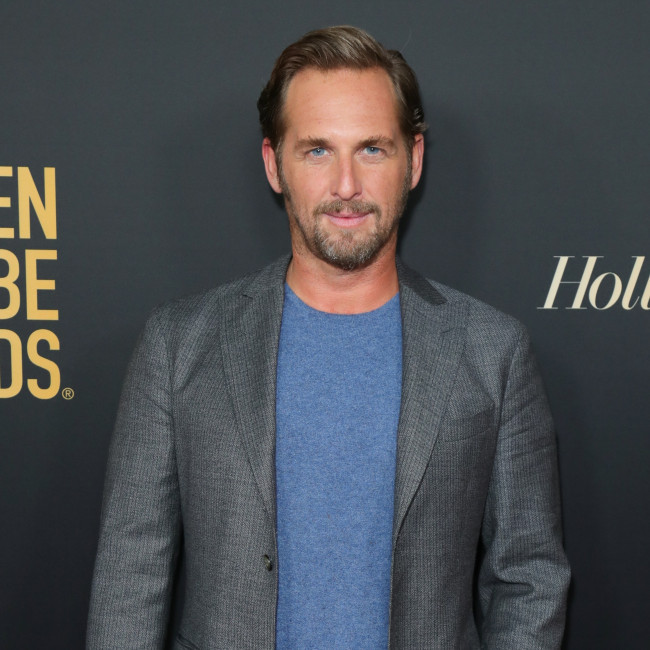 Josh Lucas to star in Lilly

Josh Lucas has joined the cast of 'Lilly'.

The 50-year-old joins Thomas Sadoski and Patricia Clarkson in the political thriller based on the life of Lilly Ledbetter, a key campaigner in the fight for equal pay for women in the United States.

Lilly was the Alabama woman who President Obama named his first piece of legislation – The Lilly Ledbetter Fair Pay Restoration Act of 2009. The movie explores the cost of putting one's life on the line in a bid for justice.

At the heart of the film is the romance between Lilly (Clarkson) and her husband Charles (Lucas), who stood by his wife despite life-threatening challenges and family strife.

Rachel Feldman is directing the movie from a script written by Adam Prince.

Patricia previously explained how she felt a personal connection to the role as she hails from a political family. Her mother Jackie Clarkson was a political figure in New Orleans.

She said: "When I told my mother that I'd be playing Lilly Ledbetter, she had to put the phone down to catch her breath. Playing Lilly is truly an honour, I'm thrilled to bring this extraordinary woman to life."

Feldman added: "There have been many films made about an ordinary citizen who fights entrenched, monolithic systems, but as a filmmaker, what interests me is not the struggle per se, but the psychological cost of activism.

"Though Lilly never received a dime in reparations, she became the face of an issue, and speaking up for others defined a life of purpose, fulfilling her destiny. I believe Lilly's story of radical resilience is a theme that will resonate around the world. The opportunity to collaborate with the astoundingly gifted Patricia Clarkson is thrilling."