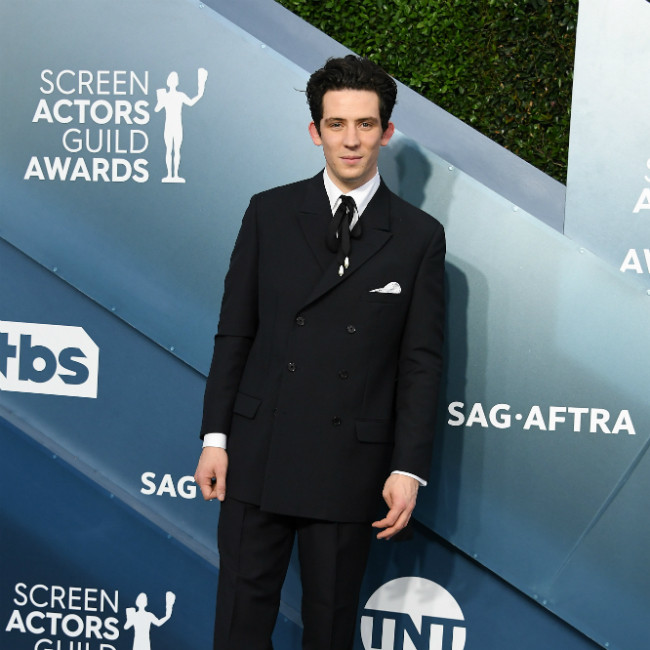 Josh O'Connor needed to tap into the concept of survivor's guilt for his role in 'Mothering Sunday'.

The 31-year-old actor stars in the new historical drama that is set on Mother's Day 1924 and follows maid Jane Fairchild (Odessa Young) as she plans one last meeting with her lover Paul Sheringham (O'Connor) before he leaves to get married and revealed that it required a lot of research to capture the post-World War I setting.

Asked if he considered survivor's guilt as a remote concept, Josh told The Guardian newspaper: "I don't know if it's a remote concept; I imagine it's very real for many people in countries that are still suffering from war and famine. In terms of tapping into it, I suppose in the same way as anything else: you do a lot of reading."

'The Crown' star added: "I don't know that the film is necessarily is about survivor's guilt. But in the time between the first and second world wars, I think, for young men who were left behind, there must have been a sense of this generation who were wiped out (in World War I). What that did to the male psyche – and the national psyche."

Josh stars with Olivia Colman in both 'Mothering Sunday' and 'The Crown' and says he is even more impressed with the person behind the actress.

He explained: "I feel like I've learned more about Olivia as a kind-hearted friend than anything else. She's an extraordinary actor and whenever I get to do anything with her I'm just like a sponge. I still don't really understand how she does it.

"But how she is as a person is even more spectacular. And I learned most from that, I think."

Josh also confessed that he used to hate watching his work on the big or small screen but has become better over time.

The 'Florence Foster Jenkins' star said: "I never used to, only because I would see myself and be horrified and I wouldn't be able to judge the work in a reasonable manner at all. All I'd see were the problems and insecurities.

"But I've got better at it and I think it's really important to be able to celebrate your friends and your colleagues. So I do watch stuff now, but I will never really watch it more than once. And I will kind of squint when I'm on screen."