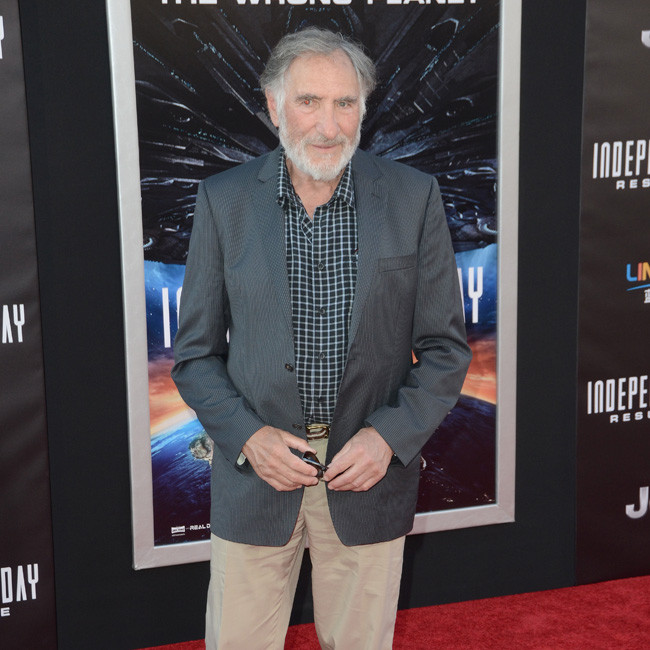 The Oscar-nominated stars have boarded the new movie with Robin Bartlett and Jonathan Hadary and they will play the older relatives of a young aspiring filmmaker (Gabriel LaBelle), who is loosely based on the 'Jaws' director.

The group join an all-star ensemble that is led by Michelle Williams and Paul Dano, who will play versions of Spielberg's mother and father – with Seth Rogen portraying a character inspired by the director's favourite uncle.

Spielberg has co-written the screenplay for the personal project with regular collaborator Tony Kushner. Both are producing the film with Kristie Macosko Krieger.

Production is underway and it is hoped that the movie will be released in 2022.

Spielberg has often talked about how his upbringing in Arizona was an inspiration for many of his films – from stories to characters. This movie will be the first time viewers will be able to gain perspective on the filmmaker behind movies such as 'E.T. the Extra-Terrestrial' and the 'Indiana Jones' franchise.

The 'Jaws' director opted to tell his own story on the big screen after the release of his 'West Side Story' adaptation was delayed as a result of the coronavirus pandemic.

Casting for the flick has been a secretive task, as while Spielberg had a clear idea of who he wanted to play the adult roles, he took his time meeting with children at various age levels to determine the main leads in the film.