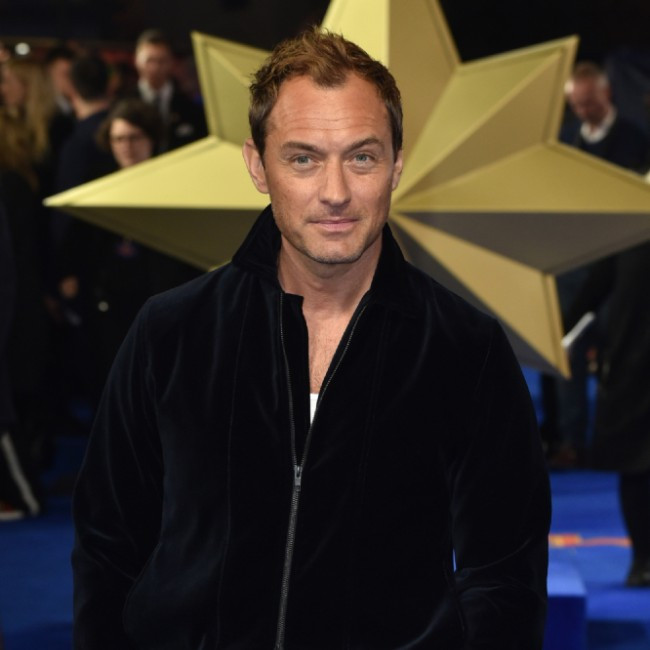 Jude Law has been cast alongside Kate Winslet in 'LEE'.

The 48-year-old actor has joined the cast of the Ellen Kuras-directed project, which will tell the story of artist and war photographer Lee Miller.

The artist swapped a career as a Vogue cover model for a being a World War Two photographer, who was ultimately exposed to the atrocities committed by the Nazi regime.

Jude will play the part of Roland Penrose, an artist who eventually falls in love with Miller.

Marion Cotillard, Josh O’Connor, and Andrea Riseborough have also joined the cast of the movie, which will follow a particular era of Miller's life.

Marion, 46, is set to start as Solange D’Ayen, the fashion director of French Vogue.

The film's script has been penned by Liz Hannah, who has based her project around the work of Anthony Penrose, Miller's son.

And Kate has already given fans an insight into the movie, insisting that it's "not a biopic".

Speaking to Deadline, the Oscar-winning actress explained: "To make a story about Lee’s whole life, that’s a series worthy of HBO.

"What we wanted to do was find the most interesting decade in her life, the one that defined who she was and what she became because of what she went through. It was the period from 1938-1948 that took her right through the war and her most defining time.

"That is the story we want people to know about Lee more than the many other parts of her life."

Kate previously admitted to being surprised that Miller's life has never been turned into a movie before now.

She said: "I’m surprised that a film has never been made about this incredible woman and I think the reason is her life was so vast that once you take a bite, you can’t stop chewing."