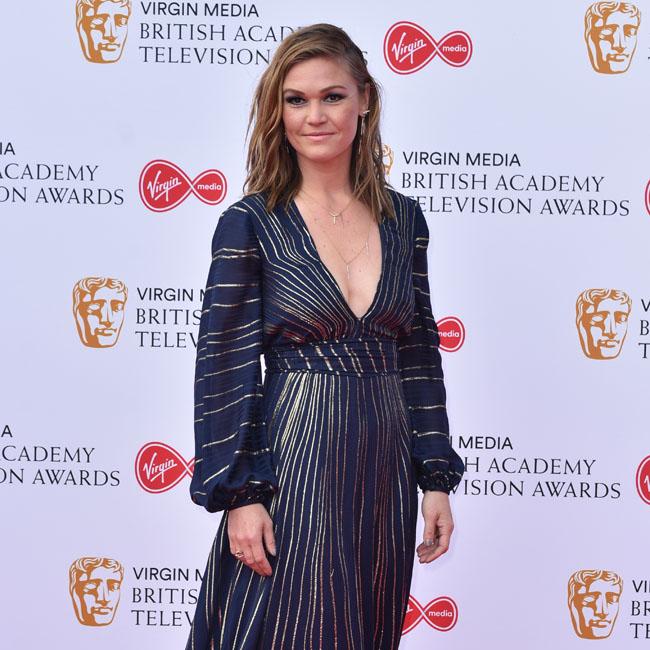 Julia Stiles was prepared to take on any role in Hustlers

Julia Stiles wanted to star in 'Hustlers' no matter how big her part was.

The '10 Things I Hate About You' star was intrigued so much by the story based on journalist Jessica Pressler's New York Magazine article 'The Hustlers at Scores', that she would have taken on any role in Lorene Scafaria's movie because she was so fascinated with the story.

Asked if it was the first time she "went out of her way" to land a role since she made her name, Julia told The Hollywood Reporter: "Since I was starting out as an actress -- yeah.

"It's also the first time, recently, that I was in a film and still thinking about it days and weeks after."

The 38-year-old actress ended up landing the part of Jessica and she met up with her after reaching out over Instagram because she wanted to make sure she got her character just right.

She said: "I reached out to her over Instagram, and I said, 'I'm playing you in this movie, I think we should meet.

"We both have young kids and didn't have babysitters, so I was, like, 'Well, what if we have a playdate?'

"So, I brought my son to her apartment in Queens, and he proceeded to destroy her living room while we talked about point A to point B. There were a lot of things that I took away from talking to her."

The STX Entertainment film is set in the late 2000s in New York City in the wake of the financial crisis and follows a group of strippers who plot to steal tens of thousands of dollars from their wealthy Wall Street clients. 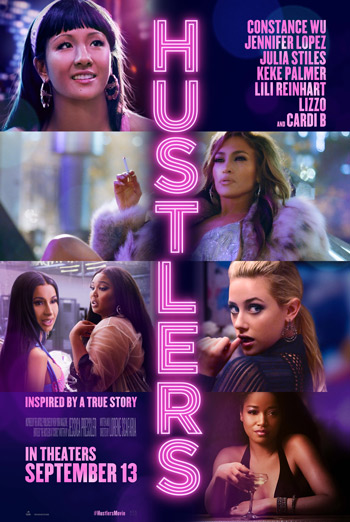 HUSTLERS follows a crew of savvy former strip club employees who band together to turn the tables on their Wall Street clients. The film is inspired by the article published by New York Magazine entitled "The Hustlers at Scores" written by Jessica Pressler. ...