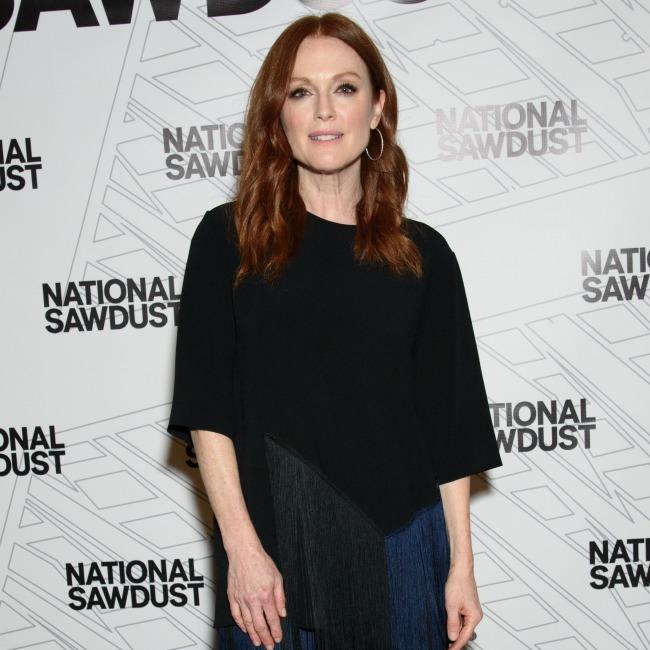 Julianne Moore would have returned to the 'Jurassic Park' franchise, but was never asked.

The Oscar-winning actress played Dr. Sarah Harding in the 1997 film 'The Lost World: Jurassic Park' - the sequel to Steven Spielberg's original 1993 movie - and revealed she has never been approached about taking on the role again, as the likes of Sam Neill and Jeff Goldblum will do in the upcoming 'Jurassic World: Dominion'.

When asked by Collider if she is interested in a return to the dinosaur action series, Julianne, 59, said: "Yeah, Sarah Harding. Maybe she's not done yet. I don't know. But no one has approached me. That's OK! But if they did? Yeah, sure! Of course, of course!"

Sam, Jeff and Laura Dern are set to reprise their roles in 'Jurassic World: Dominion' as Dr. Alan Grant, Dr. Ian Malcolm and Dr. Ellie Sattler respectively with director Colin Trevorrow warning film fans not to underestimate their return as they will have a key part to play in the motion picture.

The 44-year-old director told SYFY WIRE: "I think people may be underestimating the size and importance of Laura Dern, Sam Neill and Jeff Goldblum's characters in this movie.