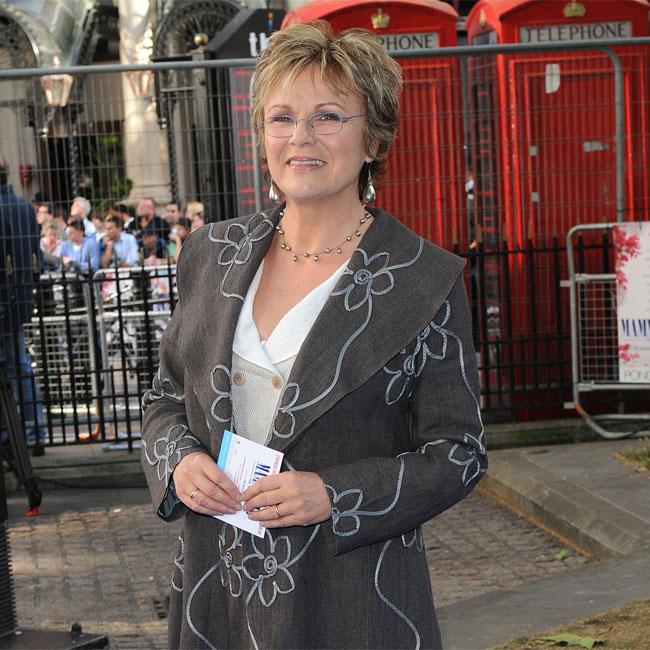 Julie Walters admits The Secret Garden could be her final film

Dame Julie Walters has admitted 'The Secret Garden' could "possibly" be her last movie appearance following her recent cancer battle.

The 'Educating Rita' actress was on set filming the latest movie adaptation of Frances Hodgson Burnett's classic novel in spring 2018 when she received a call from a specialist who told her an abnormality had been discovered in her intestine, and she was then diagnosed with stage three bowel cancer.

Julie - who had to be cut from certain scenes from the film due to her recovery - has now been giving the all-clear following surgery and chemotherapy, but her health crisis has made her realise she needs to scale back her work commitments and focus on herself and her loved ones.

When asked by the BBC's Victoria Derbyshire if 'The Secret Garden' could be her last film, the 69-year-old said it was possible, even though she isn't planning to retire.

Julie said: "It's possible, yeah, it's possible. It would have to be something I'm really engaged with that didn't have a killing schedule.

"I'm not saying I'll never act again. But I don't think I can go back to (a film that requires working) six days a week, five days a week, five in the morning till seven o'clock at night, with a big part, with having to learn lines, and the stress of it."

The 'Mamma Mia!' star confessed that she felt a "huge relief" being able to get off the "merry-go-round" of starring in films and on television, which was enjoyable and all-consuming.

Julie explained: "I was due to do two big series ... and there were two films. And I just didn't have to do any of it. And that was wonderful."

'The Secret Garden' also starring Colin Firth and newcomer Dixie Egerickx, is set to be released in April.