Jurnee Smollett to star in and executive produce Lou 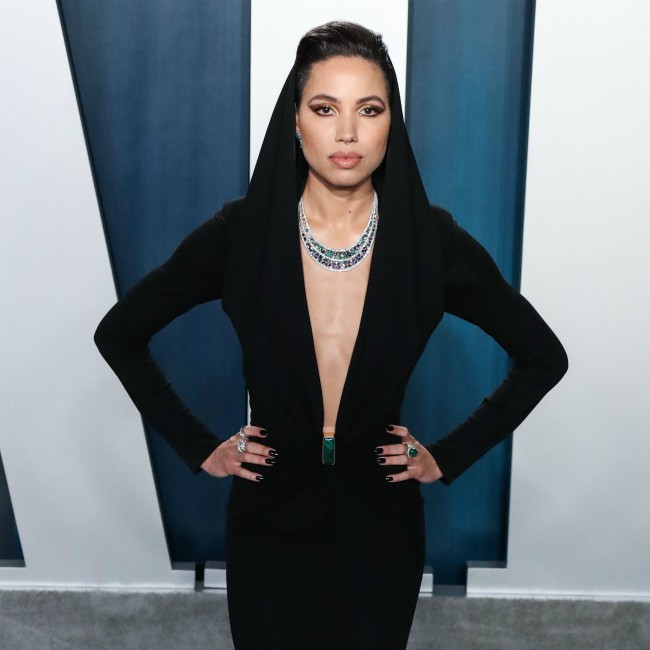 Jurnee Smollett will star in and executive produce the Netflix movie 'Lou'.

The 34-year-old actress has been tapped to appear alongside Allison Janney who will also be starring in and executive producing the flick.

Anna Foerster is directing the film from a screenplay written by Maggie Cohn.

As a massive storm rages in Lou, a young girl is kidnapped. Her mother, with no other option, teams up with the mysterious older woman next door to pursue the kidnapper – a journey into the wilderness that will test their limits and expose dark and shocking secrets from their pasts.

Jurnee previously played the role of Dinah Lance/Black Canary in 'Birds of Prey' and has revealed she is keen on returning to the DC Extended Universe as Black Canary.

She said: "It's no secret how much I loved playing Black Canary, and (I was) so honoured to take on that mantle. I would absolutely do it again if given a chance."

Smollett had previously hinted there was much more to come from Black Canary as 'Birds of Prey' served as an origin story for the character.