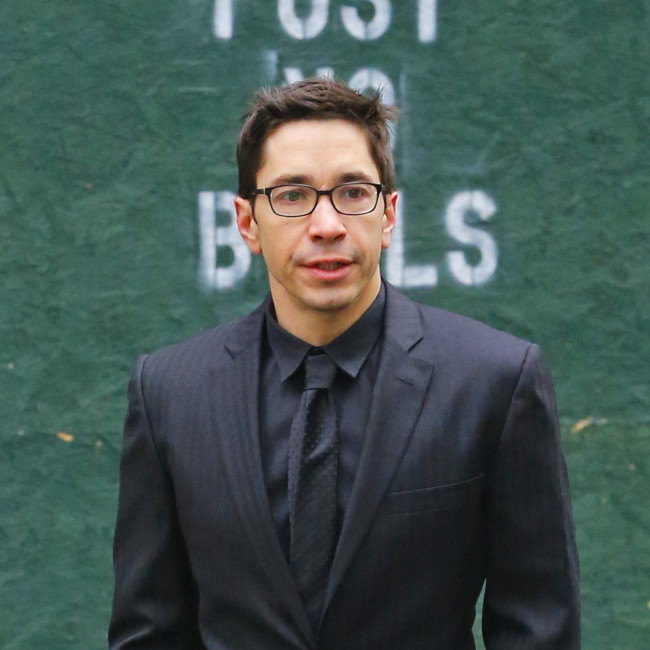 Vince Vaughn has a "great idea" for a 'Dodgeball' sequel - but Ben Stiller is "wary" of making the film.

Justin Long revealed he has spoken to his co-stars about the idea of making a follow-up to the 2004 movie, and while he would "love" to reprise his role as Justin Redman in Vince's planned story, he admitted not everyone is convinced by the potential project.

The 44-year-old actor explained he and Vince had discussed a potential sequel while working together on upcoming festive film 'Christmas with the Campbells' so he felt he had to "facilitate" setting up a meeting between his friend and Ben when the 'Night at the Museum' star appeared on his 'Life Is Short' podcast in June.

Justin told ComicBook.com: "So I had just been around Vince a lot, and Vince had been telling me that he has this great idea for a sequel.

"I don't know if he had yet pitched it to Ben, but I kind of set up the pitch, I felt like I should facilitate the pitch.

"Of course I would love to do it and I hope that it ends up happening, but I think Ben is a little, what he told me on that podcast was that he's a little trepidatious about doing a sequel to something so beloved, something that people enjoy so much that.

"It's very risky, you don't wanna s*** on the original, you want something just as good.

"So I think [Ben is] a little wary of that, of trying to recreate something that was very specific to that time, but I hope he comes around on it."

But Justin is hopeful Vince can change Ben's mind.

He added: "Vince is a very convincing person, so I'm just hoping Vince can convince him with his idea. It's a funny idea, I don't wanna say what it is."

During Ben's appearance on the podcast, he confirmed to Justin that he and Vince - who played rival gym owners White Goodman and Pete LaFleur - had discussed the idea of a follow-up to the hit comedy.