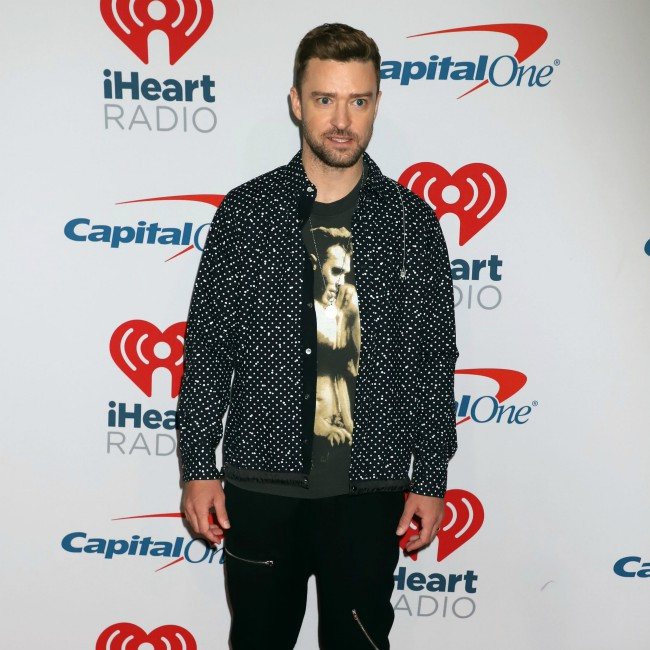 Justin Timberlake to star in Reptile

Justin Timberlake has joined the cast of 'Reptile'.

The 40-year-old star will feature alongside Benicio Del Toro in the movie, which Netflix have acquired the rights to.

The movie takes place following the brutal murder of a young estate agent and follows a hardened detective (Del Toro) as he tries to uncover the truth in a case where nothing is as it seems. In doing so, however, he finds himself dismantling the illusions in his own life.

Grant Singer, a prolific music video director, is helming the movie in his feature directorial debut. He has written the screenplay with Benjamin Brewer.

It is another film role for the pop star Timberlake with his previous credits including the animated 'Trolls' franchise, 'Friends with Benefits' and 'The Social Network'.

Justin received an Oscar nomination for his song 'Can't Stop The Feeling', which featured on the soundtrack to the first 'Trolls' movie but previously admitted that it was one of the hardest tasks of his career.

The 'Mirrors' hitmaker said: "This has to work for the moment, these characters, and be filmic. It took a second to crack the code. I remember thinking, 'We're not gonna be able to do this.'

"That part had to work, and that's the part that made it a task that none of us had ever done. And we had to push ourselves to do something that works in that way."