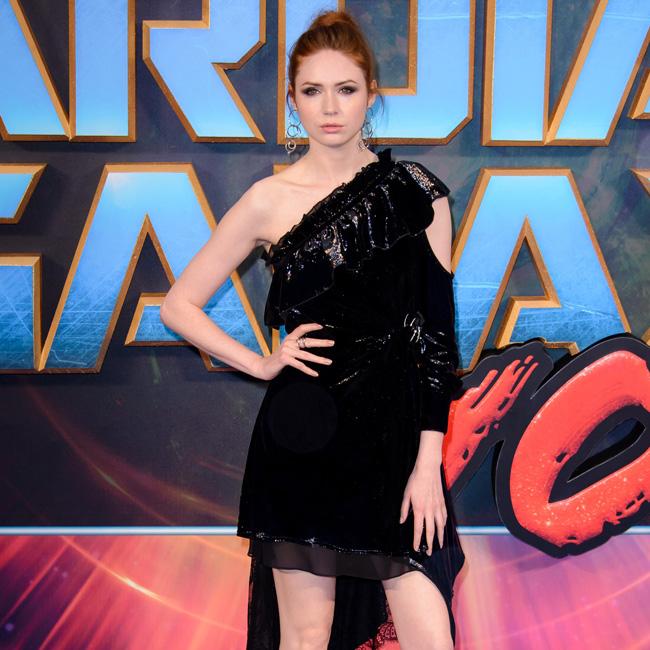 Karen Gillan believes that Nebula's story in the Marvel Cinematic Universe is "far from over".

The 32-year-old actress has played intergalactic warrior Nebula in four MCU movies and now she has seen her abusive father Thanos die in 'Avengers: Endgame' the character has the freedom to do much more in the shared universe.

Speaking to Fandom. Karen said: "I don't feel like her story is over at all. If anything, I feel like her story might just be beginning. We found her in a really broken, vulnerable place and over the course of the movies, she's had to face the source of all her abuse.

The former 'Doctor Who' star has spoken about the possibility of directing a Marvel film, after helming 2018 movie 'The Party's Just Beginning', however, she has a clear idea about what sort of movie she wants to make.

Asked if she'd still consider making a Marvel movie, the 32-year-old said: "I'm not sure. It depends. Really, it would have to be the right project. I love those movies so much but I won't directing something unless I feel like the only person who can tell the story in the way I tell it.

"I look at a lot of scripts and think, 'This doesn't need me. It might need someone but it's not me.' What happens is I don't agree to direct a lot of stuff unless I feel incredibly valuable to it."

Karen also teased that she is working on an upcoming project.

She explained: "I'm working on a film actually that we're just almost finished. That would probably be my next one. I don't want to say too much about it yet. But I'll probably put it on social media at some point!"