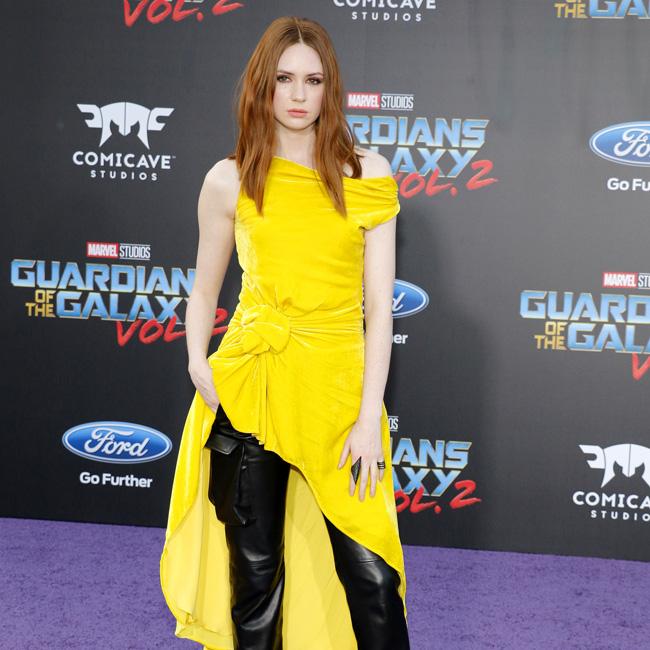 Karen Gillan to star in Dual

Karen Gillan is to lead the cast of sci-fi thriller 'Dual'.

Deadline is reporting that the 'Guardians of the Galaxy' star will take on two roles in the movie, in which she will be joined by Aaron Paul and Jesse Eisenberg.

The movie is being directed by Riley Stearns and will also feature Beulah Koale and Martha Kelly.

Stearns has also written the script and the plot follows a woman, played by Gillan, who, after receiving a terminal diagnosis, opts for a cloning procedure to try and minimise the loss for her friends and family.

But when she makes a recovery against all the odds, her attempts to have her clone decommissioned fail and lead to a court-mandated duel to the death.

Stearns is also serving as a producer on the project alongside XYZ Films and production is set to begin later this summer if the coronavirus pandemic is brought under control.

Gillan - who shot to fame as Amy Pond in 'Doctor Who' - has played Nebula in the Marvel Cinematic Universe (MCU) in several movies and after the events of 'Avengers: Endgame' she insists that her character's story is "far from over", especially after the death of her abusive father, Thanos, in the blockbuster.

The 32-year-old actress said: "I don't feel like her story is over at all. If anything, I feel like her story might just be beginning. We found her in a really broken, vulnerable place and over the course of the movies, she's had to face the source of all her abuse.