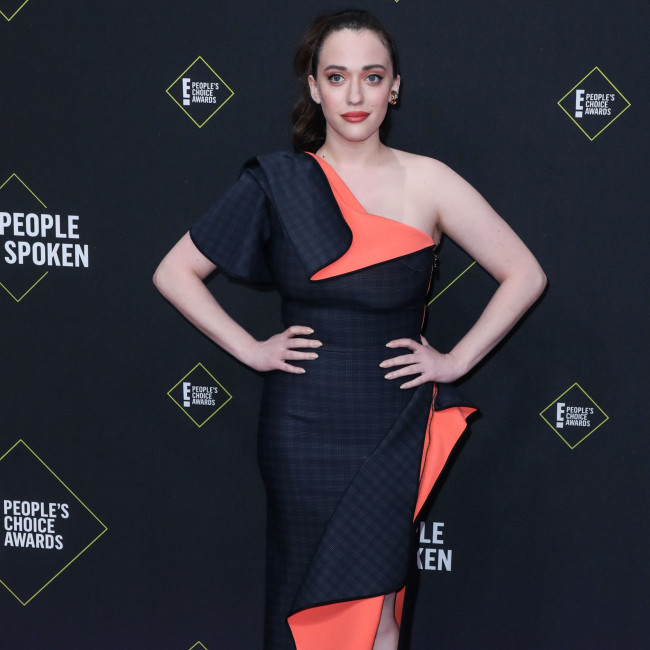 Cathy Yan wishes she had "more control" over 'Birds of Prey'.

The 38-year-old director helmed the DC Extended Universe movie and confessed that she wanted to have more of a say over the final cut of the film.

Cathy said: "I would have loved to have more control over the edit of ('Birds of Prey'). But that's just kind of how it is.

"I don't know if there's a Cathy Yan cut out there, but I think for any filmmaker, all of us are in it because we want to express ourselves as wholly as possible. And to match what you ultimately see on screen with what's in our head."

Cathy admits that her experience on 'Birds of Prey' – which starred Margot Robbie as Harley Quinn, Mary Elizabeth Winstead as The Huntress and Jurnee Smollett-Bell as Black Canary - has left her unsure about taking on a blockbuster in the future.

Asked if the superhero flick will impact on her plans, she told The Playlist: "Yes and no.

"I never did ('Birds of Prey') in the first place so that I could say I did a big movie or blockbuster movie. I actually very much did it because I thought the script was interesting. And the fact that I got the chance to depict women, especially female superheroes, in a way that we haven't really seen before, like neither perfect nor weak, you know?

"I think it's (typically) either-or really. I enjoyed that challenge of being able to subvert the genre a little bit."

Cathy added: "I would never discount ever doing it again. I try not to think of whether I would do this type of movie or that type of movie again. Or whether I'd work with this studio or that.

"But more like, 'Is this story compelling?' And I'm also a writer/director. So, in that case, my big lesson is that I want to continue to do that and have a little bit more control over the story I'm telling."