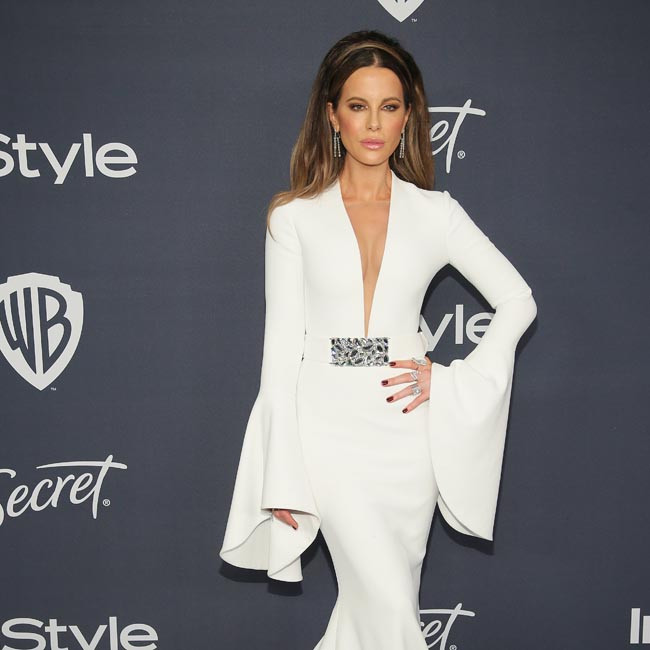 Kate Beckinsale is to star in 'Prisoner's Daughter'.

The 47-year-old actress has boarded the cast of the Catherine Hardwicke-directed family drama, which has a screenplay written by Mark Bacci.

The movie tells the story of a tough but proud former prisoner who struggles to find a way to reconnect with his only daughter and grandson. As soon as he begins an attempt at reconciliation, his violent past once again comes back to haunt him.

Jai Khanna and Marina Grasic are financing and producing the movie for Oakhurst with Sam Okun and his eponymous production banner. Guy Moshe and Lachlan Towle are co-producing while Robert E. Morgan is executive producing for Talaria Media.

Hardwicke said in a statement: "Mark Bacci's script is a raw, personal look at a deeply fractured family, similar to my first film 'Thirteen' (with Evan Rachel Wood and Holly Hunter).

"With 'Prisoner's Daughter', I want to fully immerse the viewer in Kate's character intense world as she, her father and her young son try to heal generational family trauma and find a new way forward."

Grasic added: "We are committed to making films that reflect the struggles and issues faced not only by Americans but worldwide audiences. We are honoured to be working with Catherine and Kate – artists that can bring this important and inspiring story to life."

Okun said: "Everyone that has read Mark's powerful and dramatic script has been blown away by his emotional storytelling and I couldn't be more excited to be making this movie."