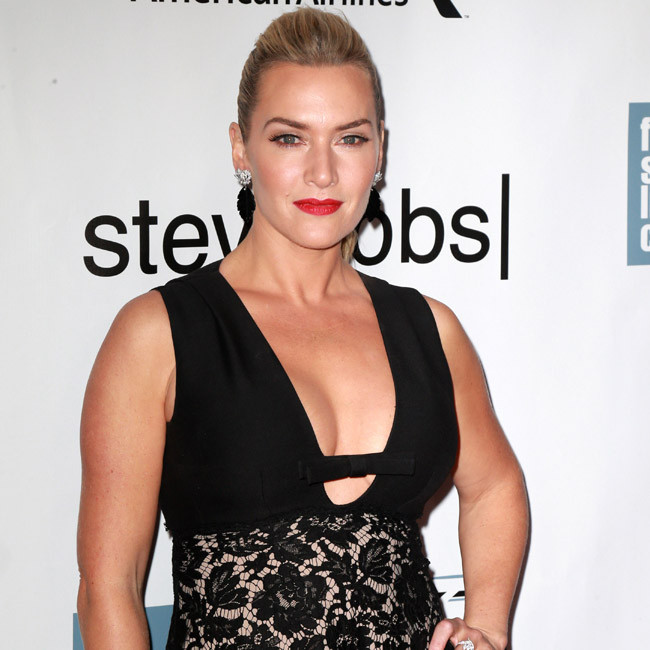 Kate Winslet has joined the cast of 'Fake!'

The 45-year-old actress will star in and produce the project which is based on the true-life story about a cryptocurrency scandal.

Scott Z. Burns will write and direct the movie and he previously collaborated with Kate on Steven Soderbergh's pandemic thriller 'Contagion', which he wrote and the 'Titanic' actress appeared in.

'Fake!' is based on a book by Jen McAdam and tells the story of her involvement in the OneCoin Ponzi scheme. McAdam will serve as an executive producer on the motion picture.

OneCoin was promoted as a cryptocurrency by Bulgarian offshore companies founded by Ruja Ignatova. The scheme reportedly raked in $4 billion across the globe.

Ignatova then disappeared in 2017 as a secret US warrant was filed for her arrest. The majority of OneCoin's leaders have now disappeared or been arrested, although Ruth remains at large.

Jen was a victim of the OneCoin scheme as her friends and family invested and lost close to $300,000. She has gone to establish a support group for those affected by the scandal.

Kate is also starring as palaeontologist Mary Anning in romantic drama 'Ammonite' and revealed that she lived separately from the cast to immerse herself in the role.

The Oscar-winning star said: "I'd go home, make soup, sit, write, work on scenes for the next day, go to bed, get up and do the same.

"I tried to adopt the anchoring routine Mary had. It helped me stay rooted in her story."