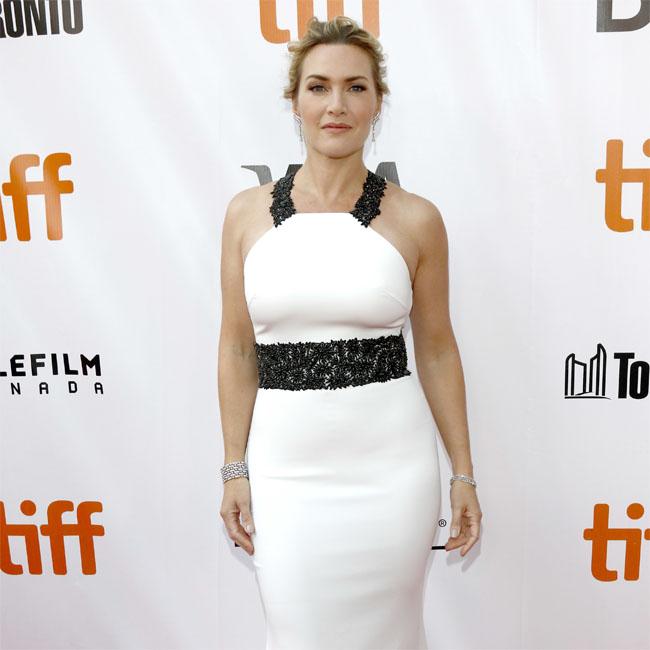 Kate Winslet will star in the Lee Miller biopic 'Lee'.

The 44-year-old actress has signed on to play Miller, the Vogue model turned Second World War correspondent, in the upcoming movie, written by Liz Hannah and directed by Ellen Kuras.

Kuras said in a statement: "Since our experience together on 'Eternal Sunshine of the Spotless Mind', Kate and I have talked often about collaborating on something of our own. Lee gives us an irresistible opportunity to do that with a script written by Liz Hannah, a brilliant writer whom we admire so much."

Lee was a fashion model in New York City in the 1920s before going to Paris, where she became a fashion and fine art photographer.

During the Second World War, she was a war correspondent for Vogue, covering events such as the London Blitz, the liberation of Paris, and the concentration camps at Buchenwald and Dachau.

Troy Lum and Andrew Mason of Hopscotch Features will produce with Kate, while Hannah will executive produce.

The movie has been adapted for the screen from the book 'The Lives of Lee Miller' by her son Anthony Penrose.

The production has been granted access to the Lee Miller archives, which include all of her photos and diaries.

Miller died in 1977 at the age of 70 following a battle with cancer.