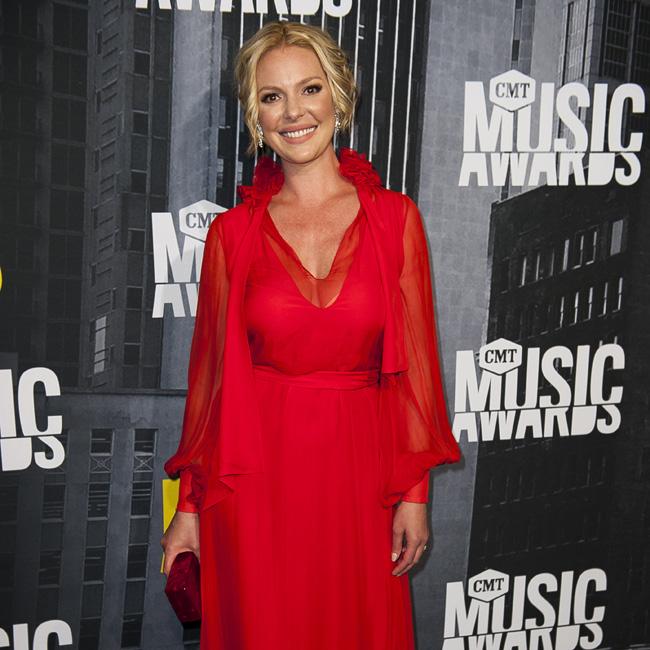 Katherine Heigl to star in Fear of Rain

Katherine Heigl is to star in a new horror film 'Fear of Rain'.

The 'Bride of Chucky' star will return to the genre in Castille Landon's independent movie, which is currently in post-production.

The synopsis of the movie reads: "The film follows a teenage girl living with schizophrenia who struggles with vivid and terrifying hallucinations as she begins to suspect her neighbour has kidnapped a child.

"Her parents try desperately to help her live a normal life, without exposing their own tragic secrets, and the only person who believes her is Caleb - a boy she isn't even sure exists."

Katherine will be joined in the movie by Israel Broussard, Madison Iseman and Harry Connick Jr.

Dori Rath has produced the film with Joseph Restaino and Robert Molloy at Pinstripe Productions, and Joe Riley at Zero Gravity Management.

Harry previously praised Katherine as "extremely smart" and "funny" as they worked on the project together.

The 52-year-old said: "She couldn't have been cooler. I loved working with her."

Katherine, 41, has previously appeared in '27 Dresses' and 'New Year's Eve', and admits she enjoys the characters she gets to play as an older actress, despite thinking in ageing in Hollywood would be a "giant disaster".

She said: "I thought ageing in Hollywood was going be this giant disaster, and then suddenly it didn't turn out to be so bad. Instead, I'm playing women that I'm far more interested in than the women I was playing in my twenties - I'm playing women I'd actually want to be."