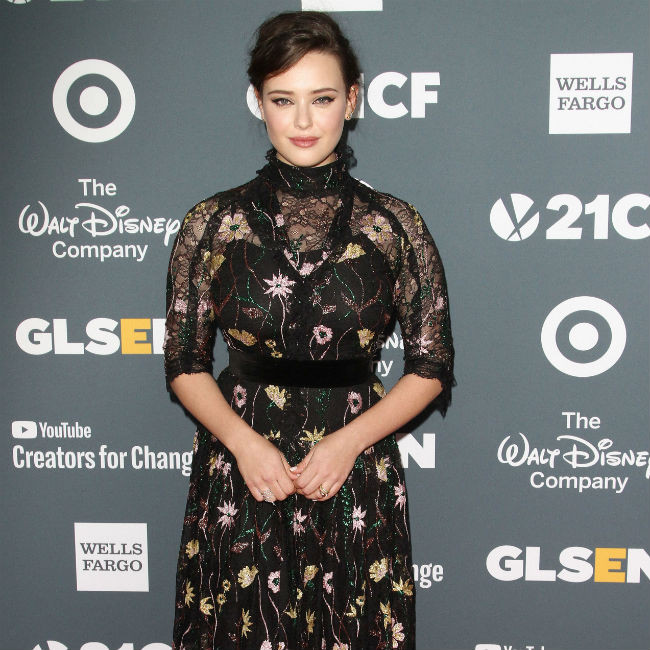 Katherine Langford wasn't upset about being cut from 'Avengers: Endgame'.

The '13 Reasons Why' star was cast in the Marvel Cinematic Universe movie but her scenes were removed from the final version of the film. Directors Anthony and Joe Russo later revealed that she had played the daughter of Tony Stark (Robert Downey Jr.) but she accepted that it was the "best thing for the film" that her scenes were axed.

Katherine said: "People are like, 'Oh, are you upset? Are you anything?' And I went, 'Whatever's the best thing for the film.'

Katherine also opened up about the "emotional scene" that audiences never got to see.

The 24-year-old actress told Collider: "But, you know, we did this very sentimental scene and something that was really beautiful and a gift to the fans I think, which is why they had it included and then why they essentially released it, is because for the fans who really love Marvel, it was a nice little extra, soft, little delectable thing for them to kind of digest.

"But, you know, it's the very end of the movie and it didn't really make sense, and they texted me and I talked with other people and I was like, 'Yeah, honestly, whatever's the best thing for the film at the end of the day."'