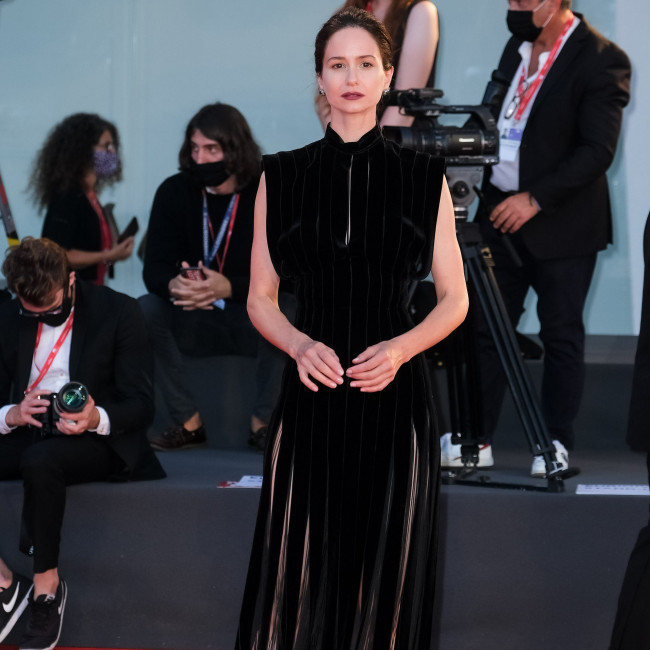 Katherine Waterston was shocked by scale of the Fantastic Beasts franchise

Katherine Waterston "didn't know" what she was getting into when she joined the 'Fantastic Beasts' franchise.

The 40-year-old actress plays Porpetina 'Tina' Goldstein in the 'Harry Potter' prequel series, created by J.K. Rowling, and revealed that she was taken aback by the commitment that comes with starring in a franchise compared to a standalone film.

The 'Inherent Vice' star admits that she is grateful that most of her experiences on set have been familiar as would feel "completely out of place" otherwise.

Speaking to website Collider, she said: "And I think the things that sort of get me through it and really ground me in it are on set when you're trying to tell a story it feels the same, thank god. Because if that wasn't the case, I think I would feel completely out of place in that kind of environment because it is a very big machine.

"But ultimately the job's, thankfully, still the same which is, can you connect with this person in this quiet moment."

Katherine added that she believes that David Yates will direct all five movies in the series.

She explained: "I think he is meant to direct them all. I think it's very interesting. He's worked very closely with J.K. Rowling for a long time and very few people have access to her because she's quite insulated and so I can't really imagine how it could work any other way frankly."