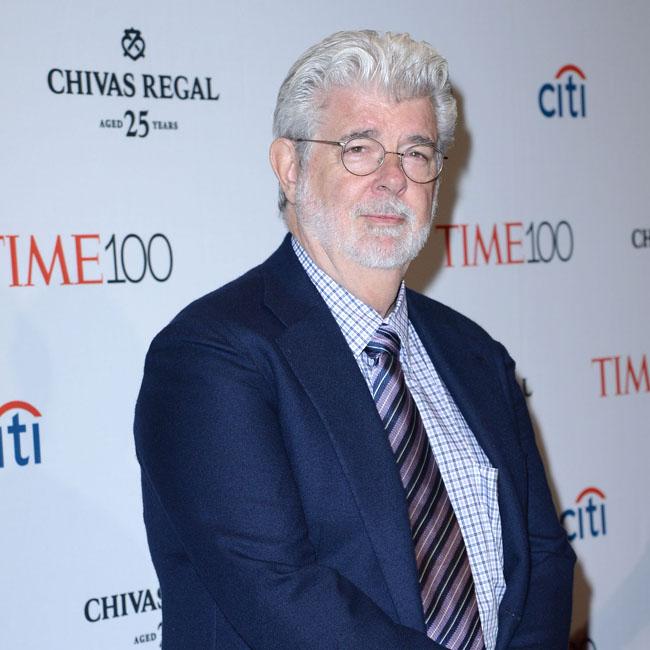 The 75-year-old director returned to the franchise after almost 20 years to helm the prequel trilogy, which began with 'Episode I:The Phantom Menace' in 1999 and Kathleen feels that he always planned to do more flicks.

Kathleen worked alongside the legendary filmmaker on the 'Indiana Jones' movies - which were produced by Lucas and helmed by Steven Spielberg - and believes that the experience increased George's desire to get behind the camera once again.

Speaking on an episode of 'Disney Gallery: The Mandalorian' Kathleen said: "I was around with the movies that were in between (Star Wars trilogies) which is the Indiana Jones movies.

"I don't think he ever stopped thinking about whether he would do more 'Star Wars' and I think what happened during Indy was that he was not on the floor directing. He was not necessarily in it, because it was primarily Steven (Spielberg).

"So, with anybody like George, and anyone who's a filmmaker. They get antsy after a while at not being able to be on that floor telling stories, making movies, and his love of pushing the technology.

"Obviously, we were doing a certain amount of that with each of the Indiana Jones movies, but it wasn't like Star Wars and I think that each time we would push the technology, in making those movies, he got the bug to start thinking about what that might mean for 'Star Wars'."