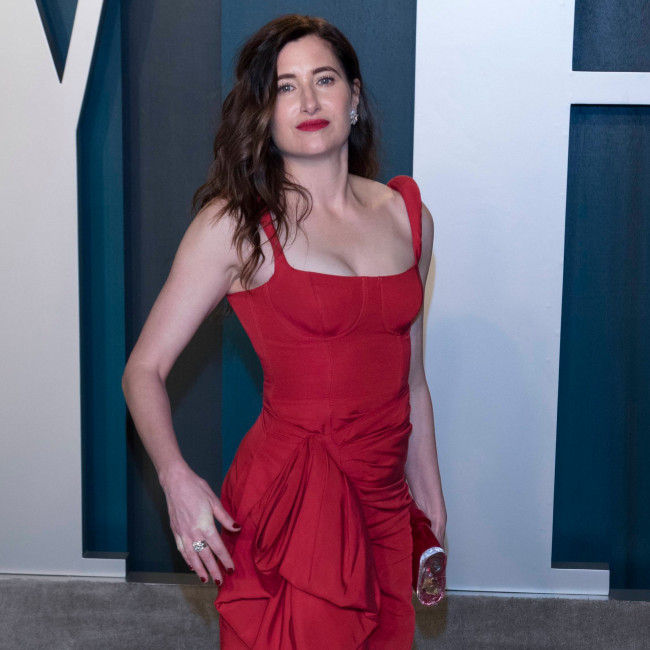 Kathryn Hahn has become the latest star to join the cast of the 'Knives Out' sequel.

Craig will reprise his role as detective Benoit Blanc in the movie with Rian Johnson returning to direct, write and produce for Netflix.

Kathryn recently starred in the Disney+ series 'WandaVision' and her previous movie credits include 'Step Brothers' and 'We're the Millers'.

Plot details for the upcoming film are being kept under wraps, but it will center around Blanc solving another crime, and production on the motion picture is expected to start in Greece this summer.

The first movie was a hit when it was released in 2019 and centered on Blanc who was sent to investigate the murder of a renowned crime novelist. An all-star ensemble cast included Chris Evans, Jamie Lee Curtis, Ana de Armas and Don Johnson.

Lee Curtis previously confirmed that she would not be appearing in the sequel as Linda Drysdale.

The 'Halloween' star wrote on Instagram: "To clear up any rumors, the Thromby family is in family counselling and the therapist suggested they stay away from Benoit Blanc in the future. Linda was fine as she kicked her loafer wearing p**** of a husband, sorry @donjohnson to the curb.

"The rest of them are hustling. Ransom is apparently in the knitting sweater business, a new skill he picked up in the slammer. Joni has some vaginal scented bath bomb, Walt is self-publishing his memoir. NONE of us will be joining Mr. Blanc in Greece. As the family spokesperson we wish the filmmakers all our best in their new venture (sic)."