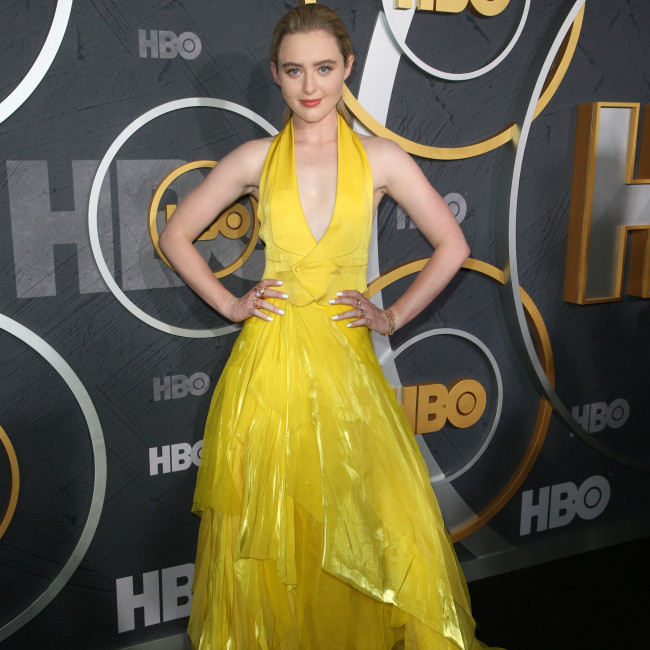 Kathryn Newton joins the cast of the third Ant-Man movie

Kathryn Newton has joined the cast of the third 'Ant-Man' film.

The 23-year-old actress has been tapped to play Cassie Lang/Stature - the daughter of Paul Rudd's superhero Scott Lang - in the upcoming Marvel Cinematic Universe project.

The movie has also been given the title 'Ant-Man and The Wasp: Quantumania', in a development confirmed during Disney's Investor Day on Thursday (10.12.20).

Paul Rudd, Evangeline Lily, Michael Douglas and Michelle Pfeiffer are all returning for the project, which features Jonathan Majors as villain Kang the Conqueror.

Peyton Reed will once again be directing and has previously confirmed that the new motion picture will be "more sprawling" than the previous two.

The 56-year-old director said: "We are working away through the pandemic.

"There's some really, really, really exciting things in store, none of which of course I could speak to you about right now, as is the Marvel way ... I think the third 'Ant-Man' movie is going to be a much bigger, more sprawling movie than the first two.

"It's going to have a very different visual template."

He said: "They're a partnership, and she's a very, very important part of that."

Peyton is proud of the impact of the 'Ant-Man' franchise, especially because it was the first Marvel movie to feature a female superhero in its title.

The filmmaker explained: "I guess technically we were the first Marvel movie with a female hero in the title of the movie.

"Finding that balance in that movie, that's very important to me because that's very much a men's playing field, historically. But that's really, really changing now in a great way."