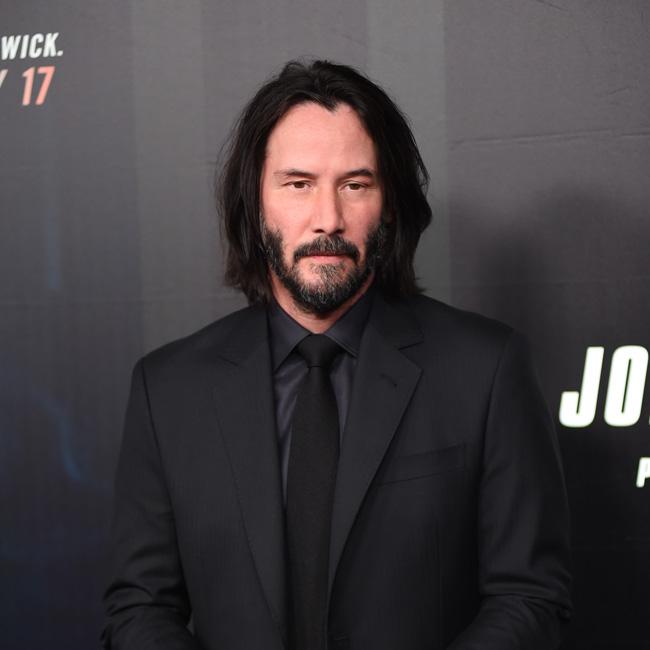 The 55-year-old actor is one of the most sought-after stars in Hollywood, but he's admitted that the comedy franchise is unlike anything else he's done in his career.

Keanu - who stars in 'Bill & Ted Face the Music' alongside Alex Winter - shared: "Working on 'Bill & Ted' and working with Alex, that doesn't exist anywhere else in the world for me.

"To partner up and work on the craft side of it and then get to play ... There's no other place that I can laugh like this."

Alex, 55, also admitted that he initially doubted whether a third movie would ever happen.

However, he loves the plot of the new film.

The actor told 'Entertainment Tonight': "They laid out this very summary version of a p******* of Dickens, of going back into your life and finding that each iteration of your life was worse than the previous. Pretty damn funny.

"None of us had really thought about embarking on a journey of making a third."

Earlier this month, Keanu revealed he had "no expectation" of making a third 'Bill & Ted' film.

He said: "Working on the material (1989's 'Excellent Adventure'), and getting to play it, I thought it was pretty special.

"I certainly, at the time, had no expectation that you and I would be speaking here today!"

Alex added: "I mean, the very first movie was made by a bunch of young, scrappy people - and pretty independently, and we didn't really know what to expect.

"And frankly, neither did the producers. We knew it was an idiosyncratic film, so we didn't really know where it was going to go."