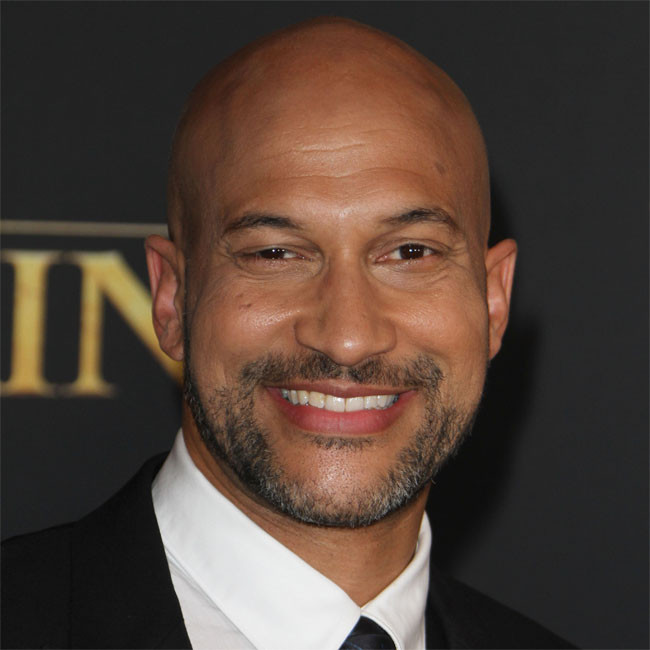 Keegan-Michael Key is set to star in 'Wonka'.

The 50-year-old star - who has appeared in the likes of 'The Lion King', 'Pitch Perfect 2', 'Toy Story 4' and Apple TV+ series 'Schmigadoon' - has reportedly been cast in the upcoming musical blockbuster.

As revealed by Variety, Key will join Timothee Chalamet - who has been cast as the chocolatier himself - in what is set to be a prequel to 'Charlie and the Chocolate Factory'.

Plot details and the actor's role are being kept under wraps, but fans shouldn't expect to see Charlie Bucket or his fellow golden ticket winners in the movie.

Chalamet will play the inventor and chocolate maker in his younger days, before he became the beloved character seen in Roald Dahl’s popular 1964 children’s book, ‘Charlie and the Chocolate Factory’.

‘Wonka’ will look at the character’s adventures before he opens his chocolate factory, with song and dance numbers reportedly set to be included as well, meaning Timothee will need to show off his musical skills.

The film is being helmed by Paul King, who co-wrote the screenplay with Simon Farnaby, while David Heyman is producing.

Warner Bros. have been working on the movie for a number of years, and they previously considered the likes of Tom Holland, Ryan Gosling, Donald Glover and Ezra Miller for the iconic role.

Eventually, they cast Chalamet, with Key now set to join him.

‘Wonka’ is currently slated for a March 2023 release in cinemas.