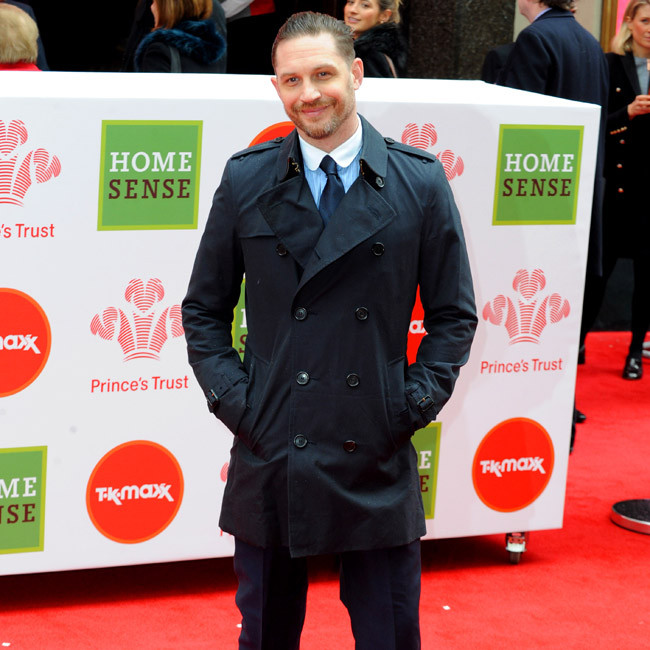 'Venom: Let There Be Carnage' screenwriter Kelly Marcel says she and Tom Hardy wanted the sequel to be an "insane bats***" ride.

The new superhero movie – which sees Tom Hardy reprise his role as Eddie Brock/Venom – runs for less than two hours and Kelly recalled how she and the actor wanted a quick watch from the very beginning.

Kelly told DiscussingFilm: "We just wanted this to be an epic ride from beginning to end.

"We wanted to leave you breathless at the end of it as if you had literally just been on a roller coaster and came away thinking that was the most insane bats*** ride you've ever been on. This movie goes like a freight train and I don't know that you could sustain much more of that ride if you went longer."

The screenwriter added that it was important to add Woody Harrelson's serial killer Cletus Kasady/Carnage into the blockbuster as soon as possible to maintain the fast pace of the project.

Kelly said: "Also, you have to bear in mind that not only do we have to tell the story of what Eddie and Venom are now and what the dynamic is between them, but we also need to bring Carnage into this movie fairly early on, because that's who you come to see.

She concluded: "I think when you see it, you'll think actually this is the perfect amount of time for something that is this energetic."