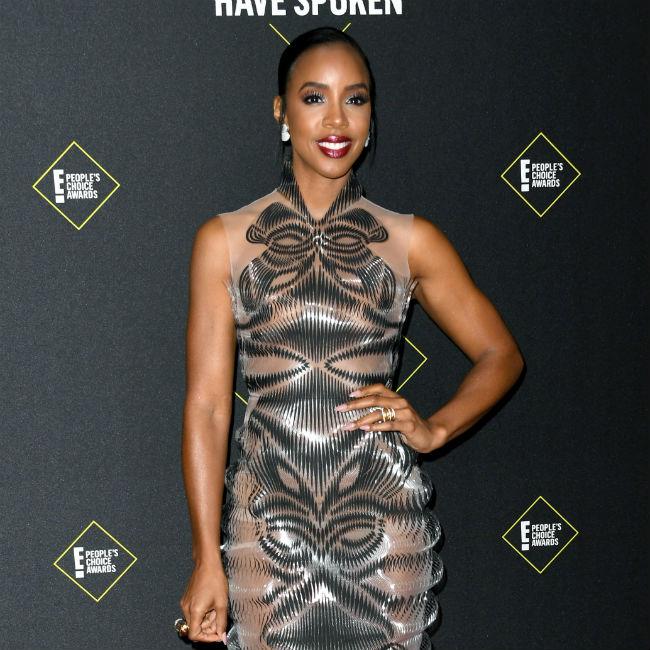 Kelly Rowland wants to make and star in a biopic about Donna Summer.

The former Destiny's Child singer is huge fan of the late disco legend and has long wanted to portray her on the big screen.

Kelly previously put herself forward to play Summer - who died from lung cancer in May 2012 at the age of 63 - in director Spike Lee's proposed movie 'Spinning Gold' about Casablanca Records founder Neil Bogart and the acts he discovered, which included Summer, The Village People, KISS, Gladys Knight and the Pips and The Isley Brothers.

The project was originally announced back in 2013 but has stalled for years before recently being revived with Neil's son, screenwriter Timothy Bogart, taking on directorial duties instead of Oscar winner Spike, and actor Jeremy Jordan portraying his father onscreen.

Now that film has moved on, Kelly has decided the time is right for her to create her own movie about her hero Summer, with her retaining complete creative control over the big screen biopic.

The 'When Love Takes Over' hitmaker was she was asked if it is still her dream to play Summer during an appearance on American talk show 'Watch What Happens Live' by a caller who suggested she should make the movie herself.

Kelly answered: "I think it is time too. Thank you for reminding me for the 100th time! I really, really do appreciate it because the truth is, it is time."

Summer was a five-time Grammy Award winner and sold over 100 million records worldwide during her incredible career.

Known as the 'Queen of Disco', Summer created the club classics 'Love to Love You Baby' and 'I Feel Love' with her long-time collaborator, songwriter-and-producer Giorgio Moroder, the former single being her breakthrough hit and causing controversy due to Summer's sexual moans on the record.

After dominating the disco scene in the 1970s - releasing seven albums during the decade - Summer broke away from the genre in the 1980s releasing the rock LP 'The Wanderer' in 1980 before going on to work with Quincy Jones on 1982's 'Summer' which contained the hits 'Love Is in Control' and 'State of Independence'.

She continued to have hits in the following decades, right up to 2010 with the dance single 'To Paris With Love'.