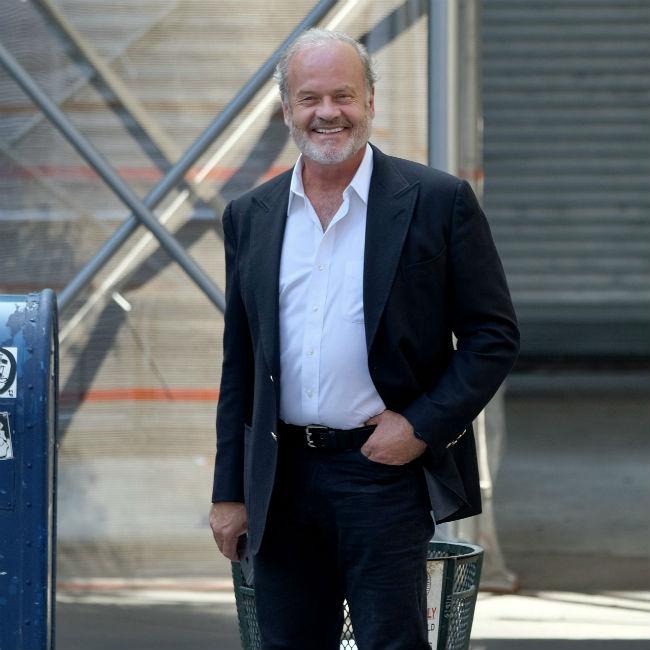 Kelsey Grammer has joined 'Charming the Hearts of Men'.

The 64-year-old actor will star in the upcoming indie romance set in a "politically charged era" written by Susan DeRose, who will also helm the project; while Richard T. Lewis will produce and cameras will roll this August in Georgia, according to Deadline.

The movie is set in 1964 and will centre on the creation of legislation which allowed for the Time's Up movement today.

The film is described as a "fictional account inspired by true events that altered the world for women in America and deals with the discrimination that both black and white women suffered".

The 'Frasier' star is set to play Southern Congressman Worth - who meets Grace Gordon, a woman who has returned home due to the sudden death of her father to find herself in a society with "little hope and virtually no power without a male provider" and the pair embarks on a mission to change society for the better.

UTA and LINK Entertainment represent Kelsey who is returning to the stage this year in the London West End musical 'Man of La Mancha' playing Miguel de Cervantes and Don Quixote.

The 'Cheers' actor is also currently starring in 'Proven Innocent' as Gore Bellows, the Cook County state attorney, which tells the emotional story of one woman's fight to prove the innocence of wrongfully convicted people.

Kelsey's most famous role is playing Dr. Frasier Crane in the long-running NBC sitcom 'Cheers' and then in 1993 when that show ended he portrayed the psychiatrist again in his own spin-off show 'Frasier', which ran until 2004 and became one of the most successful spin-offs in television history.