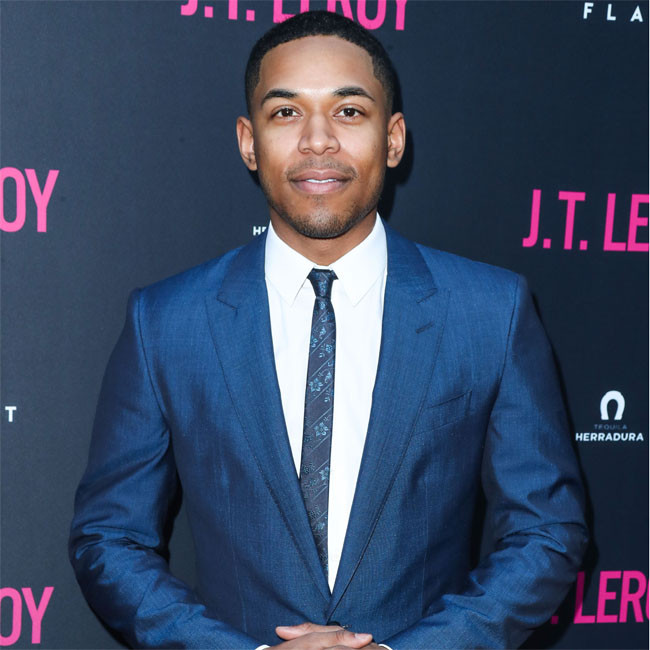 Kelvin Harrison Jr. is to star in 'Chevalier de Saint-Georges'.

The 26-year-old actor will play the titular role in the flick with 'Watchmen' director Stephen Williams set to helm the project.

De Saint-Georges was born in 1745 in the French Caribbean as the illegitimate son of an African slave and a French plantation owner. He dazzled as a violinist, composer and a champion fencer and rose to unlikely heights in French society.

However, his untimely downfall was caused by an ill-fated affair with a French noblewoman and a falling out with Marie Antoinette and her court.

Stefani Robinson has penned the script for the film and will produce the flick with Dianne McGunigle.

Kelvin is also set to star in the musical flick 'Cyrano'.

The star will feature opposite Peter Dinklage in the adaptation of Edmond Rostand's play 'Cyrano de Bergerac'.

Kelvin's other film credits include 'The Trial of the Chicago 7', 'The High Note' and '12 Years a Slave'.