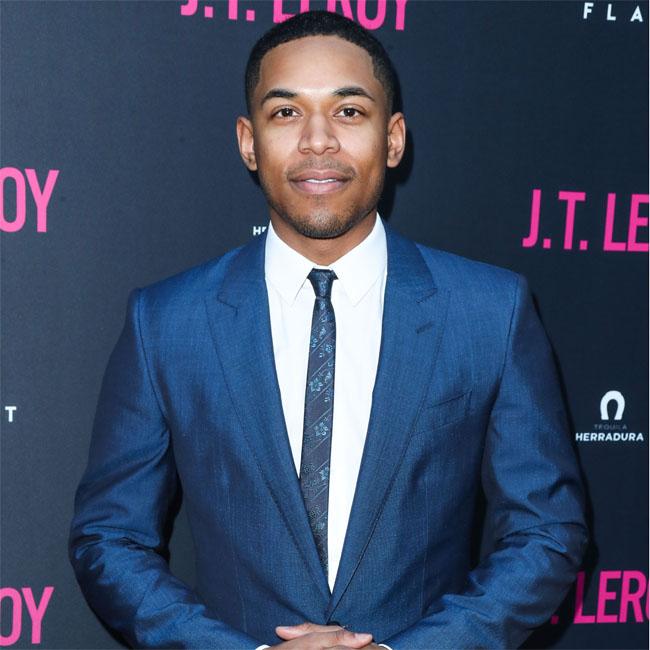 Kelvin Harrison Jr. is to star in 'Cyrano'.

The 26-year-old actor joins a cast that includes Peter Dinklage for the musical, an adaptation of Edmond Rostand's play 'Cyrano de Bergerac'.

Kelvin is also set to star in ''The Trial of the Chicago 7' alongside a stellar cast that includes Joseph Gordon-Levitt, Eddie Redmayne, Sacha Baron Cohen, Frank Langella, Mark Rylance and Yahya Abdul-Mateen II.

Aaron Sorkin's movie is about the infamous 1969 trial of seven men charged by the federal government with conspiracy and inciting a riot, a result of the counterculture protests in Chicago at the 1968 Democratic National Convention.

Kelvin's previous credits include '12 Years a Slave', 'Waves' and 'The High Note'.