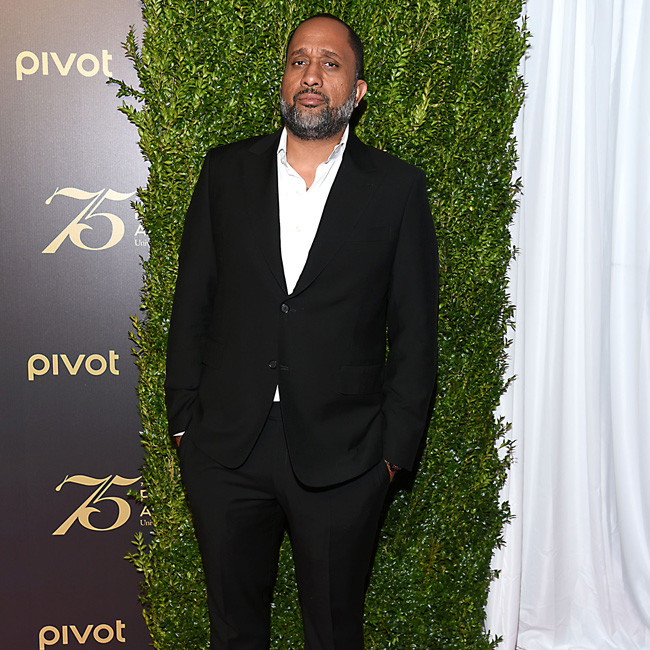 Kenya Barris is to direct a 'Wizard of Oz' remake.

The 'Black-ish' creator has been tapped to write and helm the Warner Bros. reimagining of L. Frank Baum's book 'The Wonderful Wizard of Oz'.

The story has been retold on both the big and small screens several times, most famously in the classic 1939 movie that starred Judy Garland in the role of Dorothy.

The plot follows Dorothy, a Kansas farm girl who is swept away by a tornado and finds herself – as well as her dog Toto – in the colourful Land of Oz

The movie will be a modern reimagining of the classic musical and Kenya's Khalabo Ink Society are producing the flick.

Barris is currently completing work on his debut feature film 'You People' for Netflix. He wrote the comedy film together with Jonah Hill and the ensemble cast includes stars such as Eddie Murphy, Julia Louis-Dreyfus and David Duchovny.

Kenya is also writing a remake of the 1992 sports comedy movie 'White Men Can't Jump', with rapper Jack Harlow set to play the role that was portrayed by Woody Harrelson in the original film.

The movie is completely separate from New Line's previously announced remake. That version will be directed by Nicole Kassell and is described as a "fresh take" on Dorothy and the Land of Oz.

In a statement, Kassell said: "While the 1939 musical is part of my DNA, I am exhilarated and humbled by the responsibility of re-imagining such a legendary tale.

"The opportunity to examine the original themes — the quest for courage, love, wisdom, and home — feels more timely and urgent than ever.

"These are profoundly iconic shoes to fill, and I am eager to dance alongside these heroes of my childhood as we pave a newly-minted yellow brick road!"