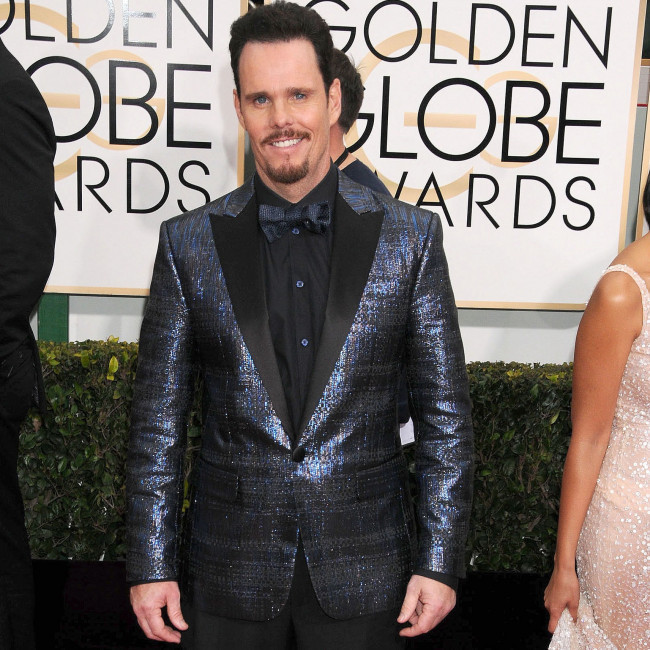 Kevin Dillon to star in Reagan

Kevin Dillon has joined the cast of 'Reagan'.

The 55-year-old actor will portray Warner Bros. founder Jack Warner in the biopic, which will also feature Dennis Quaid as former US President Ronald Reagan.

Reagan worked for Warner Bros. during his acting career before venturing into politics and made the majority of his films there, including the Oscar-nominated 'Kings Row'.

'Reagan' is being directed by Sean McNamara from a script written by Howard Klausner. Penelope Ann Miller is playing Nancy Reagan with Mena Suvari portraying his first wife Jane Wyman. Jon Voight also stars as a KGB agent who tracked Reagan for 40 years.

Production on the movie was halted for two weeks last month due to a Covid-19 outbreak among crew members. But shooting resumed on November 5 and will be relocating to California.

Kevin told Variety: "What a great opportunity to work on a movie as epic as this.

"Acting with Dennis Quaid and playing Jack Warner, one of the founding fathers of Hollywood, is such a privilege."

Producer Paul Joseph added: "We are excited to have Kevin join our cast. He adds his incredible acting skills to our wonderful cast."

He previously explained how Dennis was always "first choice" to play the lead role.

He said: "Dennis was always our first choice. He's one of the great actors of our time."

Quaid added that the movie would appeal to people regardless of their political stance, insisting Reagan "transcends politics".

The 66-year-old star said: "Reagan was a fascinating and multifaceted human being and this movie captures his humanity.

"We're making a movie for Republicans and Democrats alike since Reagan transcends politics."