Kevin Feige: Alfred Molina had to return as Doctor Octopus 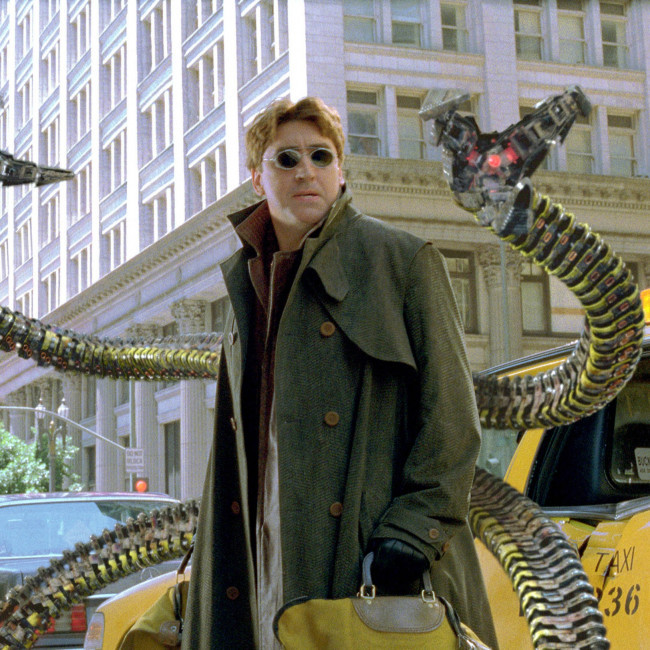 Kevin Feige was desperate to cast Alfred Molina in 'Spider-Man: No Way Home'.

The 68-year-old actor is reprising the role of Doctor Octopus in the upcoming Marvel Cinematic Universe (MCU) picture and Kevin explained how he went against a previous pledge to get the actor to return to the world of 'Spider-Man'.

The Marvel chief told Empire magazine: "I remember having discussions with (producer) Amy Pascal years ago.

"'Do we want to revisit villains we've seen before?' No, let's do Vulture, and Mysterio, and characters we haven't brought to the screen before.

"But I remember thinking, 'How would you even do Doc Ock again?', because Alfred Molina is perfect casting. If you ever brought him back, it would have to be him somehow."

Alfred – who previously played the role in Sam Raimi's 2004 film 'Spider-Man 2' – was confirmed for the flick earlier this year after lots of online speculation and described his casting as "the worst kept secret in Hollywood".

The 'Da Vinci Code' actor said: "When we were shooting it, we were all under orders not to talk about it, because it was supposed to be some great big secret.

"But you know, it's all over the internet. I actually described myself as the worst kept secret in Hollywood!"

The film is slated for release in December and Tom Holland will once again play the web-slinging hero. He previously discussed how interesting he found it watching Alfred "relearn" the role after 17 years.

The 25-year-old star said: "It was really fun to watch how technology has advanced. When he was making these films, the arms were puppets, and when we did it, they're all imaginary and CG. It was quite cool to see him relive it, but also relearn it."