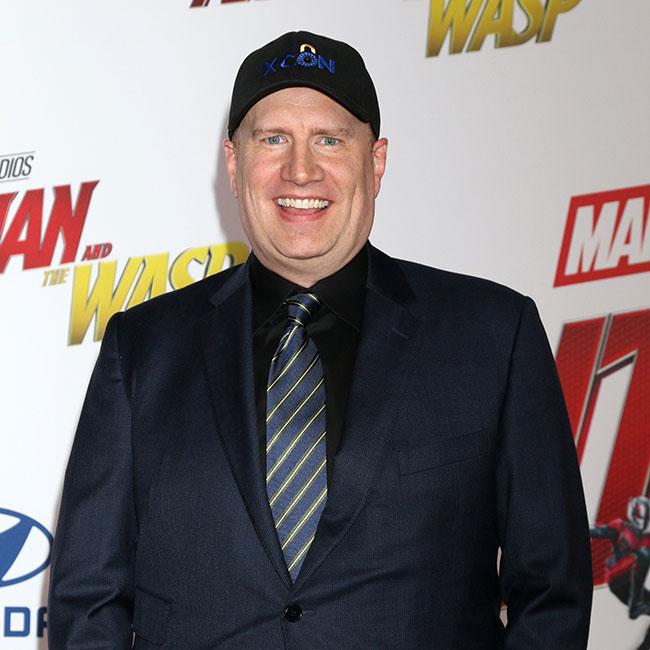 The president of the film studio - who also revealed plans to feature gay and deaf characters in the Marvel Cinematic Universe - teased an upcoming project which will represent the trans community.

Speaking at an event at the New York Film Academy, Feige said a trans superhero would appear in a film "very soon, in a movie that we're shooting right now".

Fans have speculated the first transgender character will debut in the upcoming film 'Thor: Love and Thunder', which is set to release in 2021.

They believe Sere - who descends from a group of all-male angels but who has transitioned to a female identity in the 'Thor' universe - is the only existing character who fits the bill.

Reports began circulating that the film studio was looking to cast a transgender woman as a casting breakdown called for "transgender actress only".

The news comes after Disney received criticism for a lack of LGBT representation after a billed same sex relationship in the latest 'Star Wars' film turned out to be a fleeting kiss between two women - one of whom was never introduced - in the background of a single scene.

'Avengers: Endgame' and the 'Beauty and the Beast' live-action remake also included gay characters, but these too did not involve leading characters, and scenes were cut from versions of the film shown in some countries.

Meanwhile, Marvel will feature their first gay character in 'The Eternals' set for release this November.

Feige has described "a levitating immortal with teleporting and vaporising powers and abundance of cosmic energy" who is also "married, he's got a family, and that is just part of who he is".

The project will also feature Marvel's first deaf character whilst the studio's first Asian-American superhero will appear in the 2021 movie 'Shang-Chi and the Legend of the Ten Rings'.