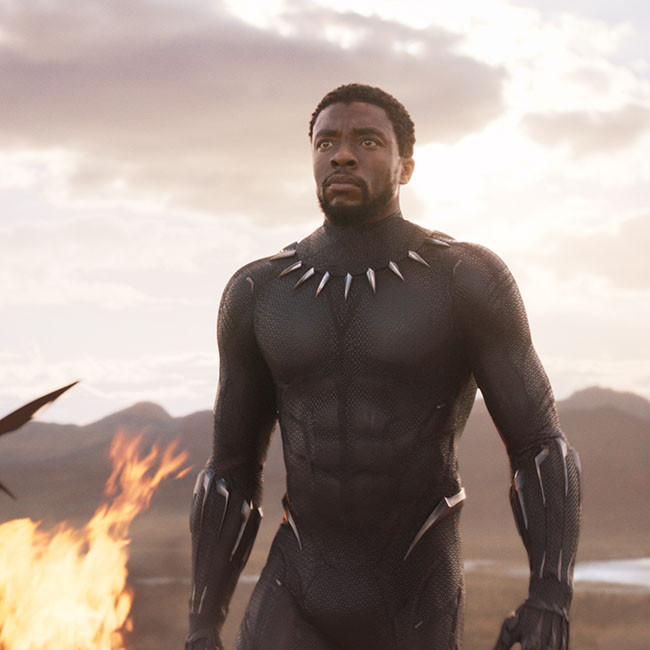 Chadwick Boseman's 'Black Panther' performance was too "iconic" to be recast.

The 43-year-old actor tragically passed away in August following a secret four-year battle with colon cancer, and Marvel boss Kevin Feige has insisted the "immensely talented" star will not be replaced as King T'Challa in the upcoming 'Black Panther' sequel because his performance in the first movie was so powerful.

Speaking at Disney's Investor Day summit on Thursday (10.12.20), Kevin told attendees: “I wanted to acknowledge the devastating loss of a dear friend and member of the Marvel Studios family.

“Chadwick Boseman was an immensely talented actor and an inspirational individual who affected all of our lives professionally and personally. His portrayal of T’Challa the Black Panther is iconic and transcends iteration of the character in any other medium from Marvel’s past. And it’s for that reason that we will not recast the character.”

But the studio boss is keen to evolve the 'Black Panther' universe in order to "honour the legacy" of his late friend.

He added: "However, to honour the legacy that Chad helped us build through his portrayal of the king of Wakanda, we want to continue to explore the world of Wakanda and all of the rich and varied characters introduced in the first film."

The summit confirmed 'Black Panther II' will be released on 8 July, 2022, and, like the original, will be co-written and directed by Ryan Coogler. No further storyline information was released.

She said: "No. There’s only one Chadwick, and he’s no longer with us. Sadly, our king has died in real life, not only in fiction, and we’re taking a little time to see how we continue the story and how to honor this chapter of what has unexpectedly happened to us, so painful and terrible to be honest.

“Chadwick wasn’t only a wonderful human being, every day of the five years we spent together, but also, I believe, that what he did as a character elevated us as a company, and has left his moment on history.”