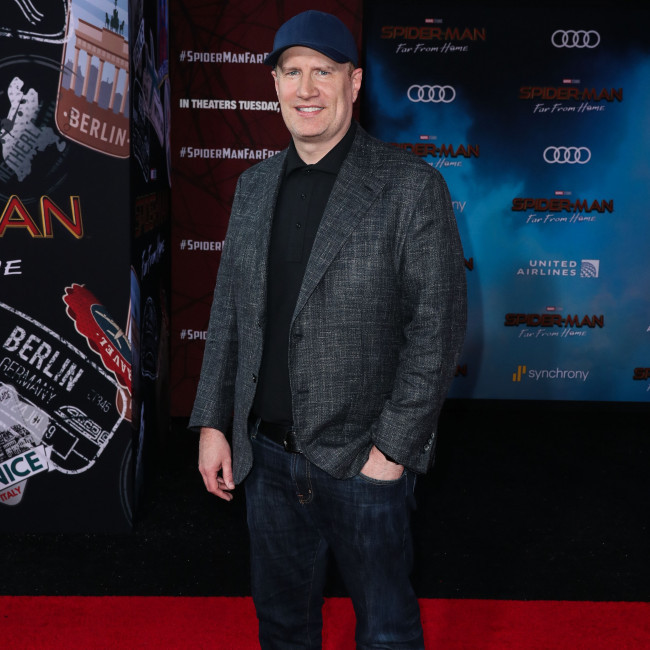 Kevin Feige admits making 'Shang-Chi and the Legend of the Ten Rings' has been on his list of ambitions for a long time.

The 48-year-old President of Marvel Studios is thrilled to have finally released the new superhero film - which is the company's first movie with an Asian director and a predominantly Asian cast - and revealed it's something that's been in the works for many years.

He shared: "We had a wishlist and we still do - characters and stories that we’d love to bring to the screen - and 'Shang-Chi' had been on that list for as long as I’ve been at Marvel, as were lots of other characters that we’ve now since brought to screen."

But Kevin admits it would've been markedly different if the film was handed an earlier release.

He told Screen Rant: "I think it would’ve been different.

"It’s a good question, actually - a ‘what if’ scenario that is interesting to think about. But I don’t know is the answer, because this movie is the result of the people that made it. Would Destin have been able to make the movie? Would Simu have starred in the movie if we made it 10 years ago? Of course not.

"So, like all of our movies, I’m lucky enough and very thankful that we made the movie when we did, so we could make it with the people that we did."