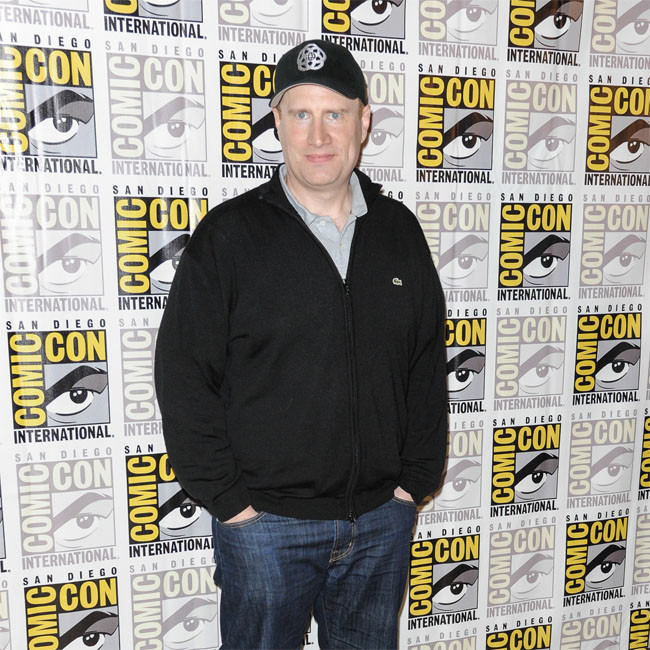 Kevin Feige says 'Loki' will have more "impact" on the Marvel Cinematic Universe than any other show.

The Marvel Studios president is convinced that the new show - which stars Tom Hiddleston as the titular character - will bring a whole new era to Marvel, just like what happened for 'WandaVision' and 'The Falcon and the Winter Soldier'.

Speaking about the new show, he said: "It's tremendously important. It perhaps will have more impact on the MCU than any of the shows thus far. What everybody thought about 'WandaVision', and was sort of true, and 'The Falcon And The Winter Soldier', which was sort of true, is even more sort of true for 'Loki.'"

And Kevin promised the character would "evolve" throughout the show.

Teasing what fans might be able to expect from the new series, he added to Empire magazine: "You want to see, after six hours or so, characters change and evolve. We don’t make these shows to not be radical, right?"

Meanwhile, Tom previously confessed he feels "a sense of responsibility" to give his best to the character.

He explained: "Rather than ownership, it's a sense of responsibility I feel to give my best every time and do the best I can because I feel so grateful to be a part of what Marvel Studios has created. I just want to make sure I've honoured that responsibility with the best that I can give and the most care and thought and energy."

Tom has played Loki for over a decade and he admits it "blows his mind".

He said: "I've been playing this character for 11 years. Which is the first time I have said that sentence, I realise, and it blows my mind. I don't know what percentage that is exactly of my 40 years of being alive, but it's substantial."