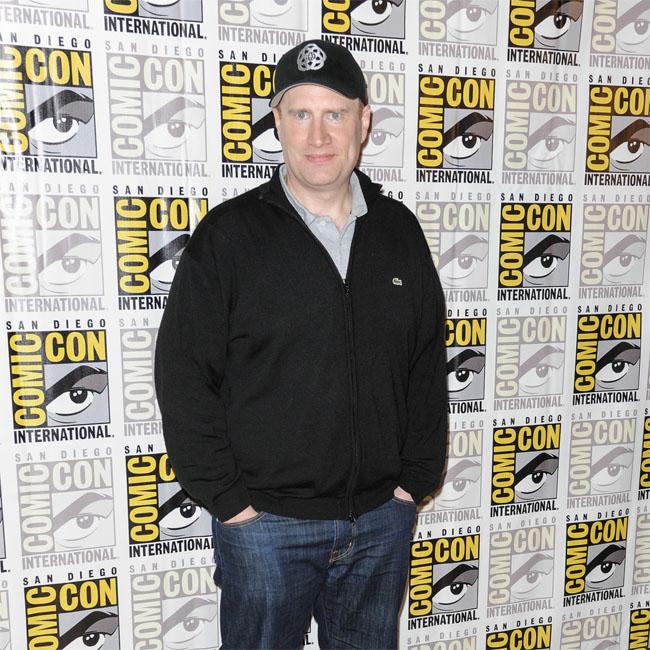 Kevin Feige has confirmed Marvel Studios has a "five-year plan" but any further announcement would be a "spoiler".

The company's president has revealed the Marvel Cinematic Universe will continue beyond the release of 'Spider-Man: Far From Home' in July, but he explained that officially revealing any of the projects - including movies like 'Black Widow', 'Black Panther 2' and 'Guardians of the Galaxy Vol. 3' - would give too much away for 'Avengers: Endgame'.

Asked if Marvel Studios would attend San Diego Comic-Con in July, he told IGN: "I don't wanna be annoying, but I think it ... In a certain way, that is also sort of a post-'Endgame' spoiler.

Fiege also explained that it was likely a long time until newly acquisitioned franchises like 'X-Men' and 'Fantastic Four' make their way into the Marvel Cinematic Universe after Disney purchased Fox.

When it was suggested it could be years away, he admitted: "Probably. Probably, only because, as you've heard me say before, until it was all done, we literally couldn't do anything.

"So essentially, it's sort of Day One. But during that time, we have built and fleshed out our five-year plan of where we're heading, the first few years of which we'll be announcing, as I said, relatively soon, after these next two movies."