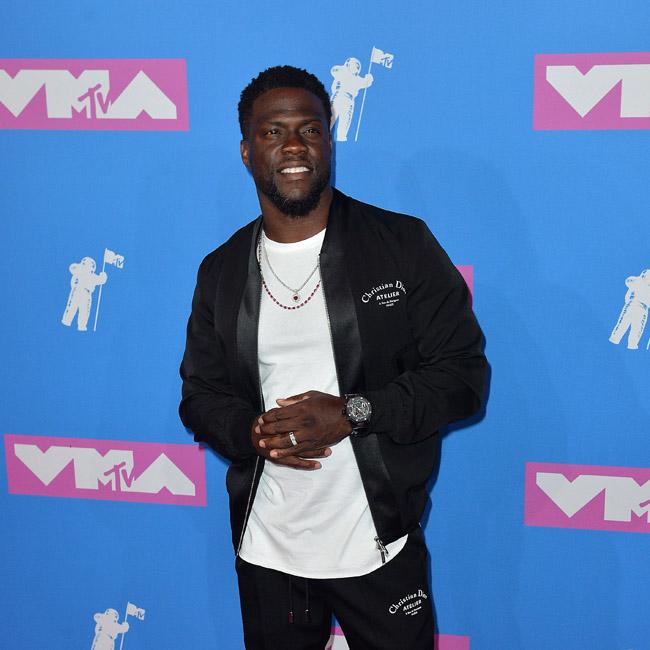 The 39-year-old actor voices bad bunny-turned- superhero Captain Snowball in the animated comedy sequel, and he has opened up about how his alter ego turns his back on his villainous ways.

He told CinemaBlend: "In this one, I find love, and what I mean by finding love [is] the villain was the villain because nobody wanted him.

"Once he was given the opportunity to be wanted, and he got to feel what a family felt like again, he knew that's what he's been missing.

"Hugs and moments to share. That's what he's been missing, which is just like anybody in real life."

He said it's a far cry from where Snowball was in the first film back in 2016, when Hart had to voice a very different character.

He explained: "The beauty of it is processing the story. I was a villain, so as a villain, you've got an edge to you. You've got a gear that you're always in, because you're a bad guy.

"You're the leader. And as the bad guy and as the leader, it's my job to make sure that everybody understands what I'm saying, but I'm also insecure.

"So if I say stuff, I'm like 'Does that make sense? Did everybody get it? Are we all on the same page?' "

Meanwhile, Hart - alongside co-stars Dwayne 'The Rock' Johnson, Karen Gillan and Jack Black - will also be starring in a highly anticipated sequel to 'Jumanji: Welcome To The Jungle'.

The 2017 movie itself was a sequel to Robin Williams' original 1995 classic, and director Jake Kasdan has previously admitted part of the challenge of creating 'Jumanji 3' would be figuring out where to take the story in order to make it special.

He said: "Part of the challenge of figuring out how [the emotional center of the film] continues is to keep that alive in ways that feel earned ... like a true kind of continuation in this story."

In addition to Kasdan returning to direct, 'Welcome to the Jungle' screenwriters Scott Rosenberg and Jeff Pinkner are also on board to pen the screenplay for the third movie.