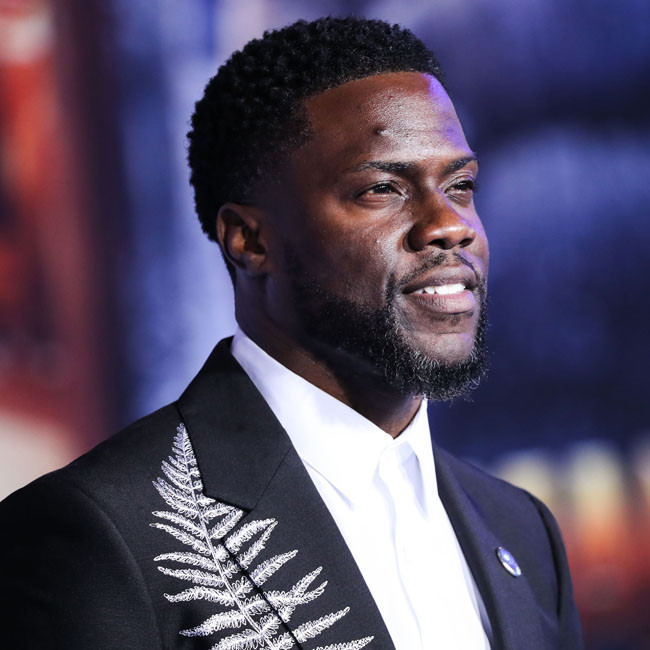 Kevin Hart to star alongside Mark Wahlberg in Me Time

Kevin Hart is set to star alongside Mark Wahlberg in 'Me Time'.

The 42-year-old comedian has been cast in the upcoming Netflix movie as a stay-at-home dad who finds himself with some so-called me time for the first time in years.

He ultimately decides to reconnect with his former best friend - who is played by the Oscar nominee - as they enjoy a wild weekend together, according to Deadline.

Kevin and Mark, 50, have never previously worked together, but the stand-up comedian is also serving as a producer through his HartBeat Productions banner.

John Hamburg will write and direct 'Me Time', having previously worked with Kevin on the 2018 comedy film 'Night School'.

The upcoming project is also the first movie of Kevin's lucrative new deal with Netflix, which was announced by the streaming service earlier this year.

The popular comedian will ultimately star in and produce four films for Netflix.

He said at the time of the announcement: "Partnering with Netflix is an amazing opportunity for HartBeat and myself. I am excited to act in and produce cutting edge films with Netflix.

"This business is about growth and my HartBeat team continues to exceed my expectations with their ability to develop stories and relationships."

Kevin added that his long-term ambition is to make his company "synonymous with first class entertainment".

The stand-up star - who is now one of Hollywood's best-paid actors - shared: "Our goal is to make the HartBeat name synonymous with first class entertainment and narratives."