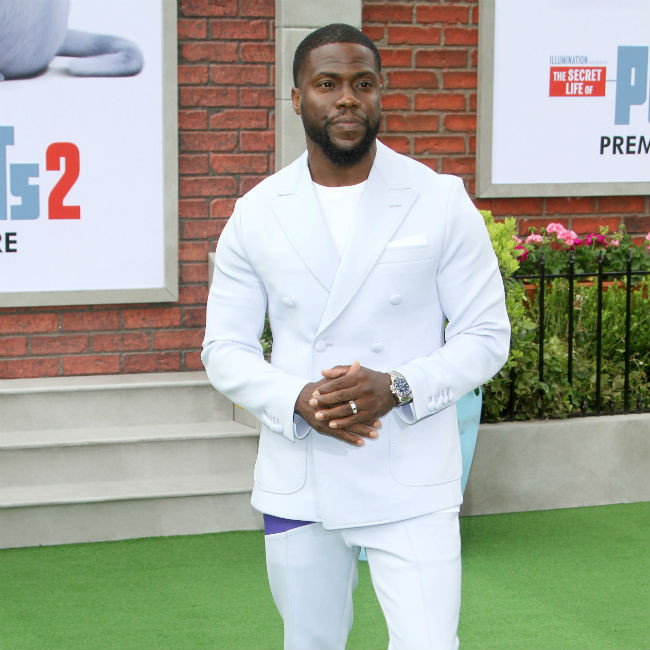 Kevin Hart and Will Smith are "trying to figure out" the 'Planes, Trains and Automobiles' remake.

The pair have been tapped to feature in a reboot of the 1987 comedy flick – which starred Steve Martin and John Candy as two friends trying to make it to Chicago by Thanksgiving – but Kevin hinted that it is still some way from going into production.

Kevin told Collider: "'Planes, Trains and Automobiles', we're trying to figure it out. Will and myself are both interested.

"Right now, it's on the table. The world of development is a long one and we know that the IP is there. Everybody was willing to let us get into it, but we got to crack the code on what the story is and what the world that we'll make it in and how we can best make it fit Will and myself.

The 'Ride Along' star previously admitted that he "can't wait" to get stuck into the project.

Kevin, 41, said: "Me and Will have been talking about doing a movie for the longest time and we just [couldn’t] put our finger on what that movie was.

"So, for us to get to a point where we agree that said material was our project - because our personalities not only fit, but we could really pop in this situation - it was just a no-brainer.

"Remaking this movie is something we are excited about. We can't wait to do it.

"The studio's happy and it's about rolling my sleeves up and getting the script to where it's supposed to be."