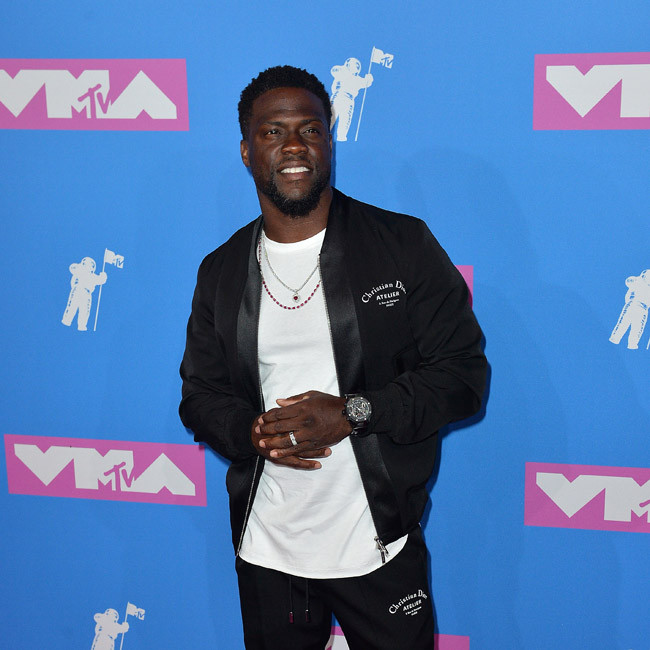 The 41-year-old actor's latest film is based on the true story of Matt Logelin, who became a single father when his wife Liz died unexpectedly after the birth of their daughter Maddy, and Kevin hopes the film will help those dealing with grief.

He told Variety: "I think it’s a movie that’s going to truly move the needle on so many different levels. I’m hoping that is one that’s evergreen, that lasts forever, that people will be able to always go back and look at and get a sense of feel good from."

The movie is based on a book Matt wrote about his experiences and Kevin added that the most important thing was "making sure I do his story justice. [Logelin’s] book was written to heal. That book was written for him to express, get this out there and possibly help other people who are going through the same thing."

Kevin is also excited to show Black fatherhood on screen in a different way.

He explained: "I was able to portray a Black man on the big screen in a positive light, which is something you don’t see much of. We’re always the drug dealer or in jail, we’re gone, we’re just coming back. It’s the same thing over and over again. So to have a story that was grounded, real and one that people will be able to walk away from with a sense of positivity, it felt good."