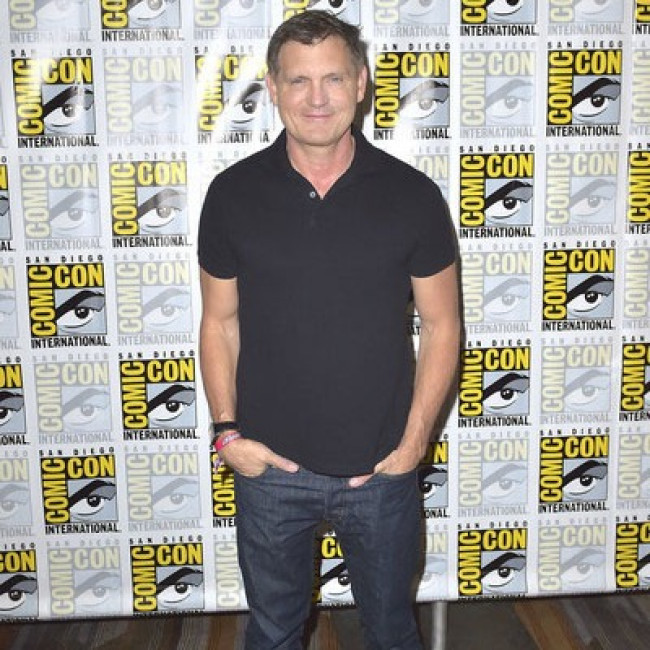 The 55-year-old screenwriter has returned to the slasher series to produce the latest movie, and he's admitted he loves the blend of modernity and nostalgia in the upcoming flick.

Speaking at a virtual reunion of cast and crew members to raise money for charity, Kevin said: "What I love about the new 'Scream' is that it does take a fresh approach.

"It's this beautiful sort of fresh new movie, but it also has a nostalgic factor that runs through it. That to me was a perfect blend of how to do the next 'Scream'. So that was what I was most excited about."

Franchise stalwarts Neve Campbell and David Arquette are both returning for the new movie, but Matt Bettinelli-Olpin and Tyler Gillett have taken on directing duties after the passing of original director Wes Craven in 2015. The pair have been praised by Kevin who suggested that they would make Craven "proud" with the film.

He said: "I'm blown away by the directors, and I was really nervous because nobody is Wes Craven. I was really hesitant to even jump on board and be a part of it, and boy am I glad I did because I think it's going to make Wes proud."

Kevin - who penned three of the previous films - also revealed that he often thinks about the longevity of the 'Scream' franchise as so many horror films have been made in a similar style.

He explained: "I do worry that the franchise kind of wears itself out with all the meta and the destruction and there's only so many times you can (do this).

"So many people have since then done horror films like it, or in the vein of. So you kind of worry that it's run its course."