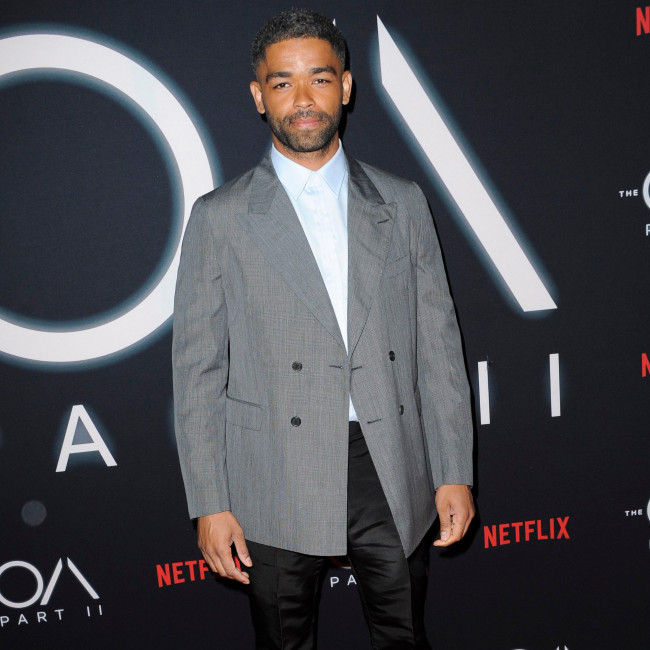 Kingsley Ben-Adir: It was an honour playing Malcolm X

The 34-year-old actor stars in 'One Night in Miami' as the American civil rights activist - who was assassinated in 1965 at the age of 39 - and admits that he felt privileged to play a man he described as a "bona-fide intellectual genius".

Kingsley said: "My feeling is that he's a bona-fide intellectual genius. It's an honor to get to play a man who means so much to so many people. This is a man who put the fear of God into white America – he demanded respect."

Malcolm X has previously been played on screen by Morgan Freeman on TV movie 'Death of a Prophet' and by Denzel Washington in Spike Lee's 1992 biopic 'Malcolm X' but Kingsley felt he could bring a fresh take to the part in the film, which imagines a meeting between Malcolm X, Muhammad Ali, Jim Brown and Sam Cooke at a Miami hotel room in 1964.

He told The I newspaper: "This was a different Malcolm. Malcolm is such a fearless hero to everyone. That is kind of dangerous. Here, we are exploring a man who must have been scared. His life was in danger."

The movie marks Regina King's feature directorial debut and Kingsley admits that he loved working with the Oscar-winning actress because she re-affirmed all his opinions about her as a talent.

He said: "Coming into this I had a huge belief that her understanding of the acting process was profound. And I was right. Regina was so calm, so gentle, but so f****** direct."

The British actor's casting in the movie was recently defended by Regina, who explained that she cast Kingsley as she thought he was the best actor in the role.

Speaking to Reggie Yates during a BAFTA masterclass, King said: "In my opinion, I feel like the best actor for the role should play the part; the actor that truly understands the role that they’re playing."